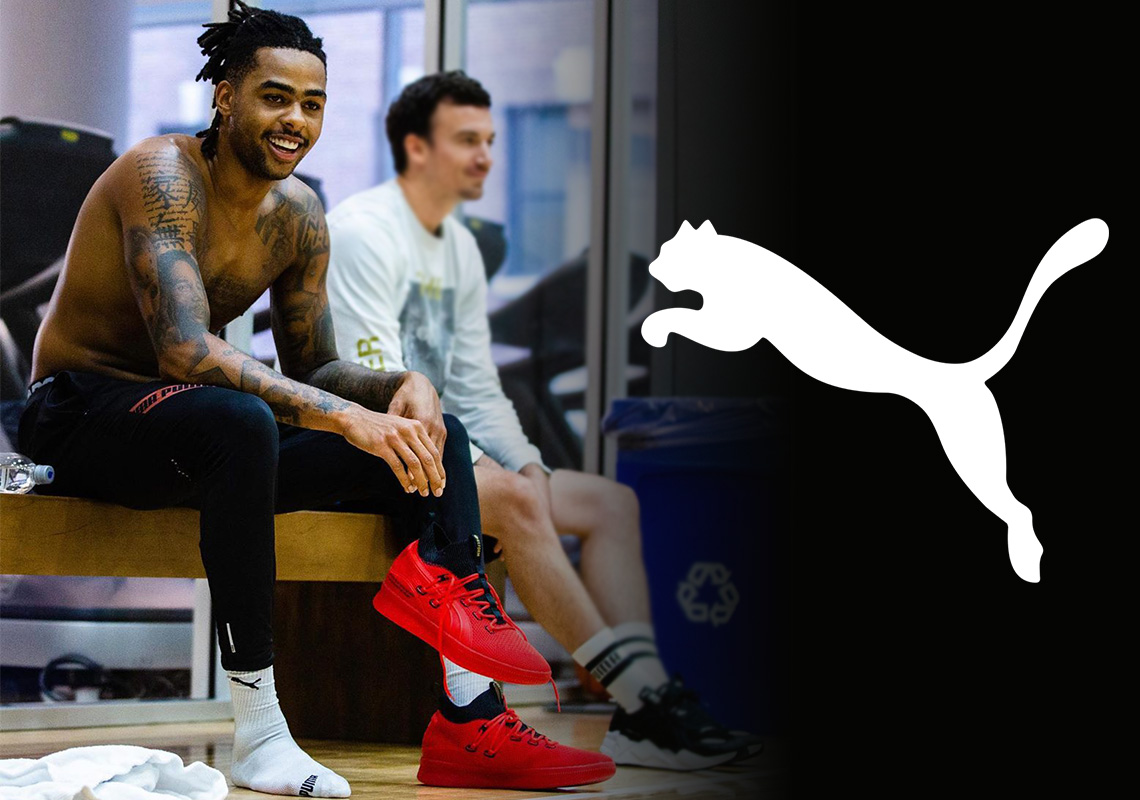 Despite being with Nike for much of his burgeoning career, D’Angelo Russell has landed at a time of change, making big moves to what may just be Puma Basketball. Though speculated to have made many a branching path of deals, the Golden State point guard has most recently been seen wearing a pair of the animal-faced brand’s signature Clyde Court silhouette with an accompanying get-up outfitting him essentially from head to toe. Though no confirmation has been made just yet, it’s highly possible that we’ll be seeing the athlete getting his own model after everything has been finalized. If you’re interested in seeing what’s in store for Russell, keep up to date with us as we continue to update as information becomes available. 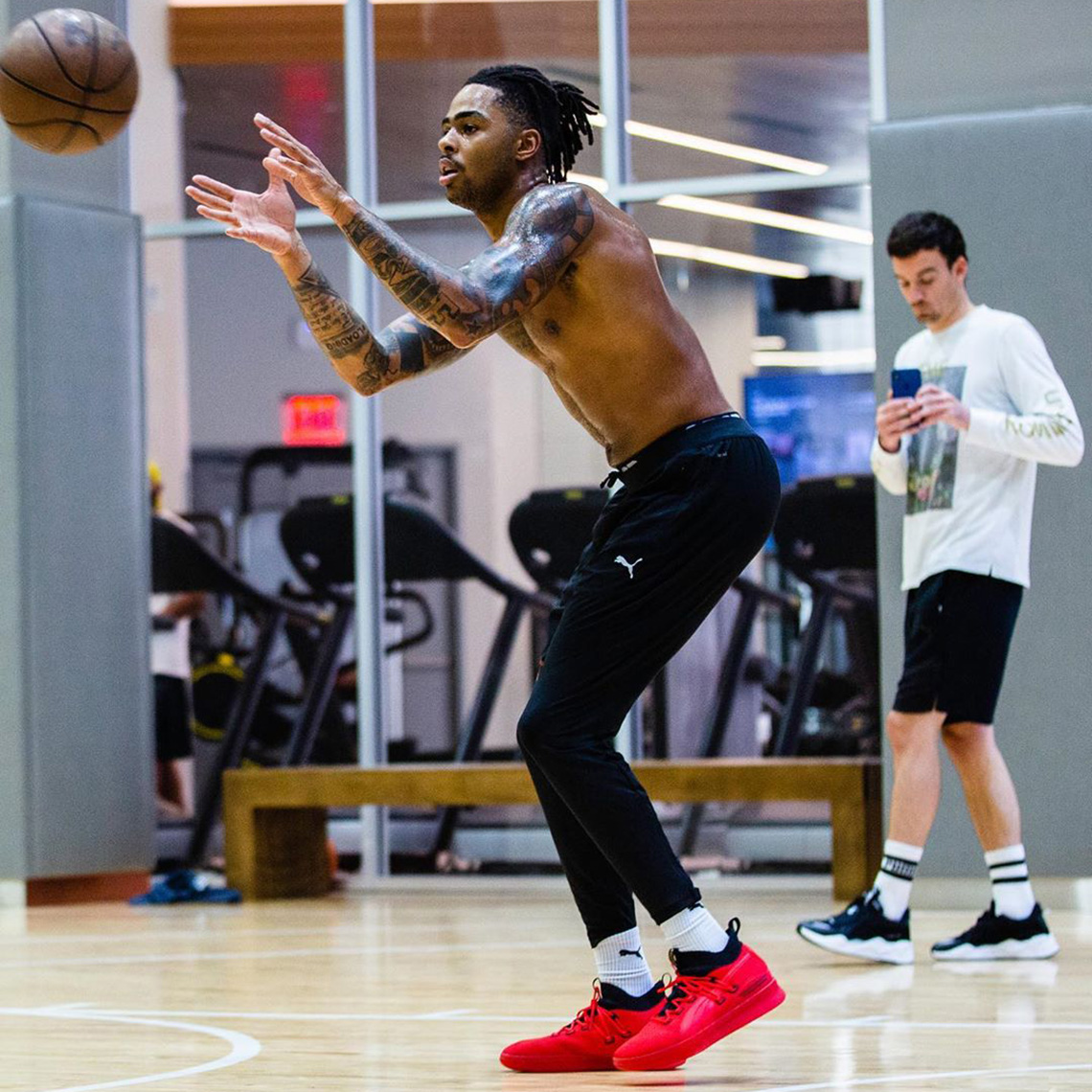