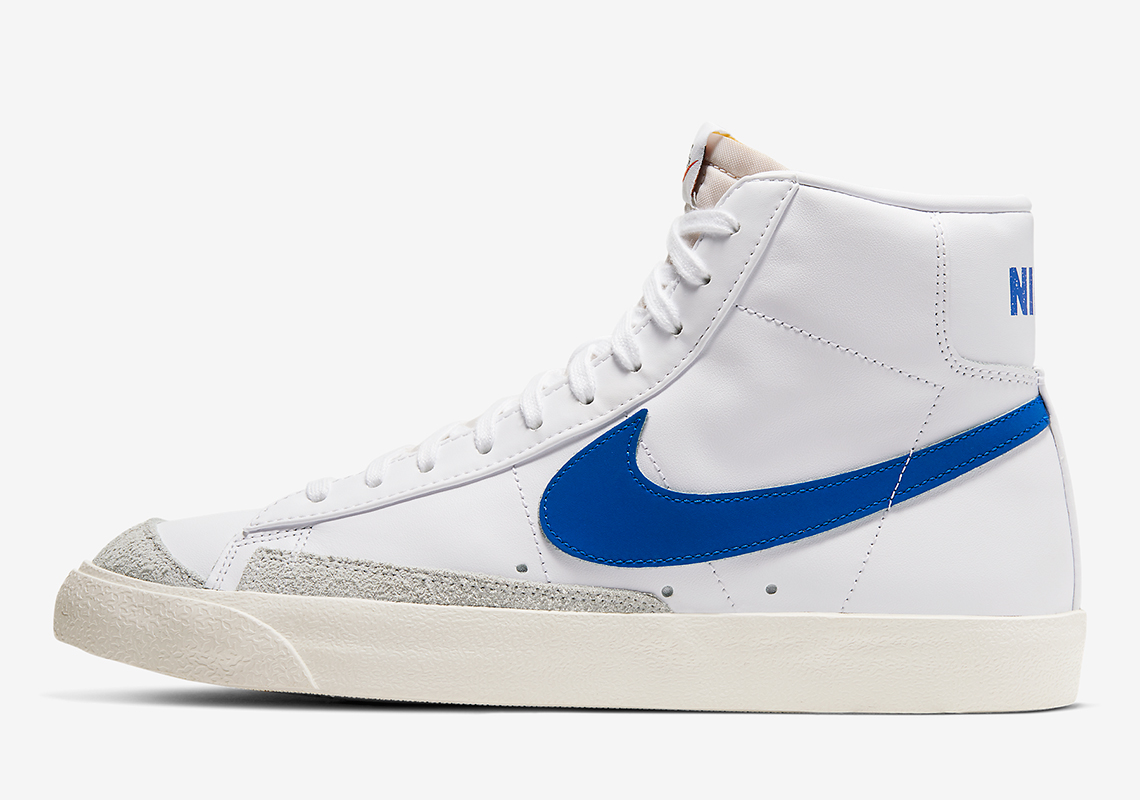 The Nike Blazer Mid has certainly been a popular commodity this year as the basketball-turned-lifestyle silhouette has lent itself to some striking all-over print patterns, and gained notable collaborations such as the upcoming sacai release. However, Nike is turning back towards the silhouette’s 1977 DNA with the release of this forthcoming Mid Vintage model dressed in a white and racer blue colorway. Traditional white leather builds, grey suede panels, and foam tongues are all utilized here, with the exception of its racer blue accents present on the Swoosh logos and heels – a slightly darker deviation from the Pacific Blue makeover that released earlier this year. Expect these to roll out on Nike.com and at select retailers in the coming weeks for $100, and grab a detailed look at the pair here below. 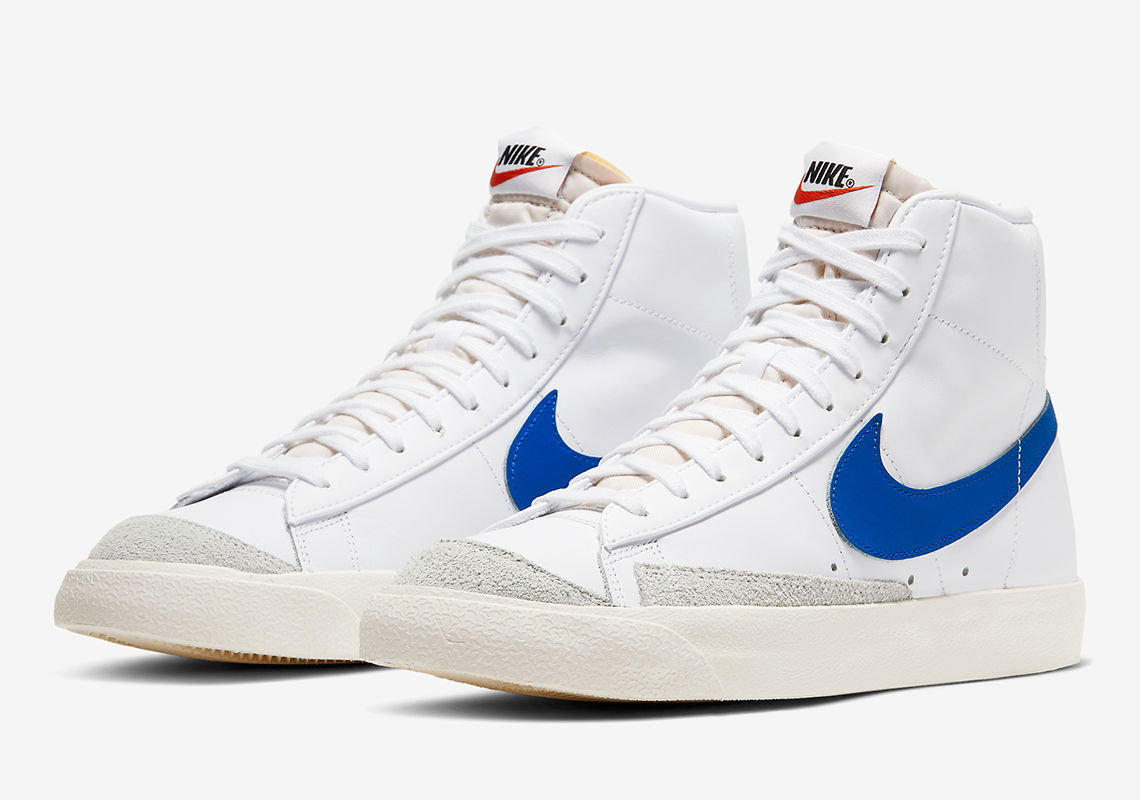 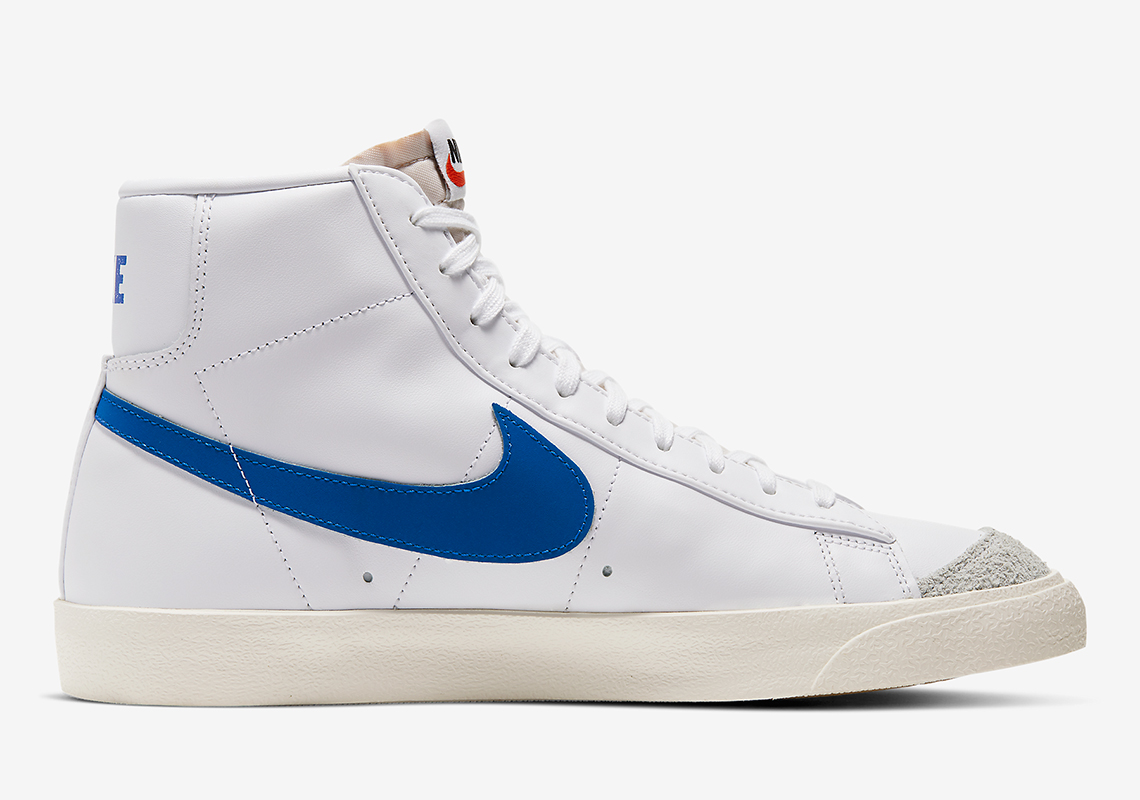 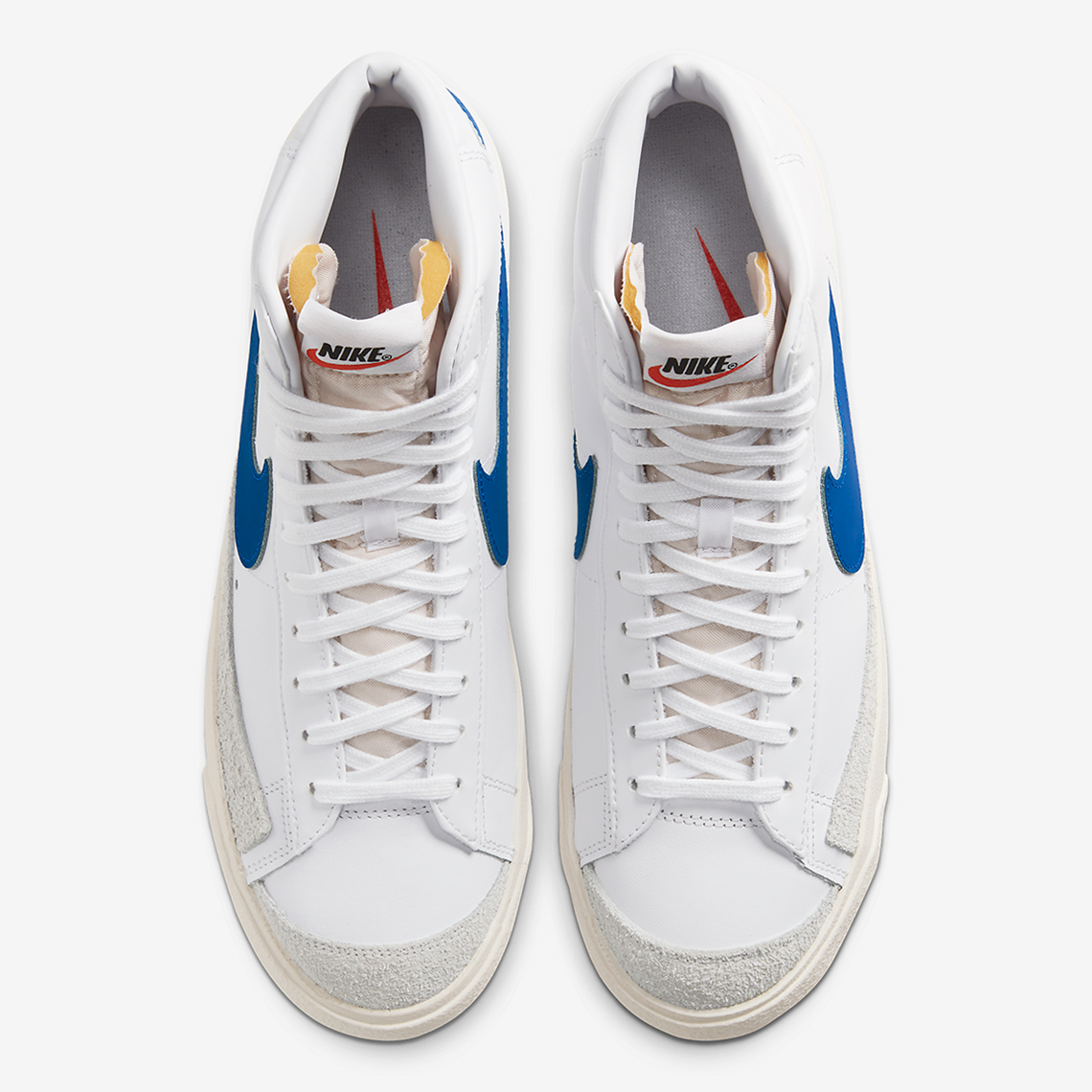 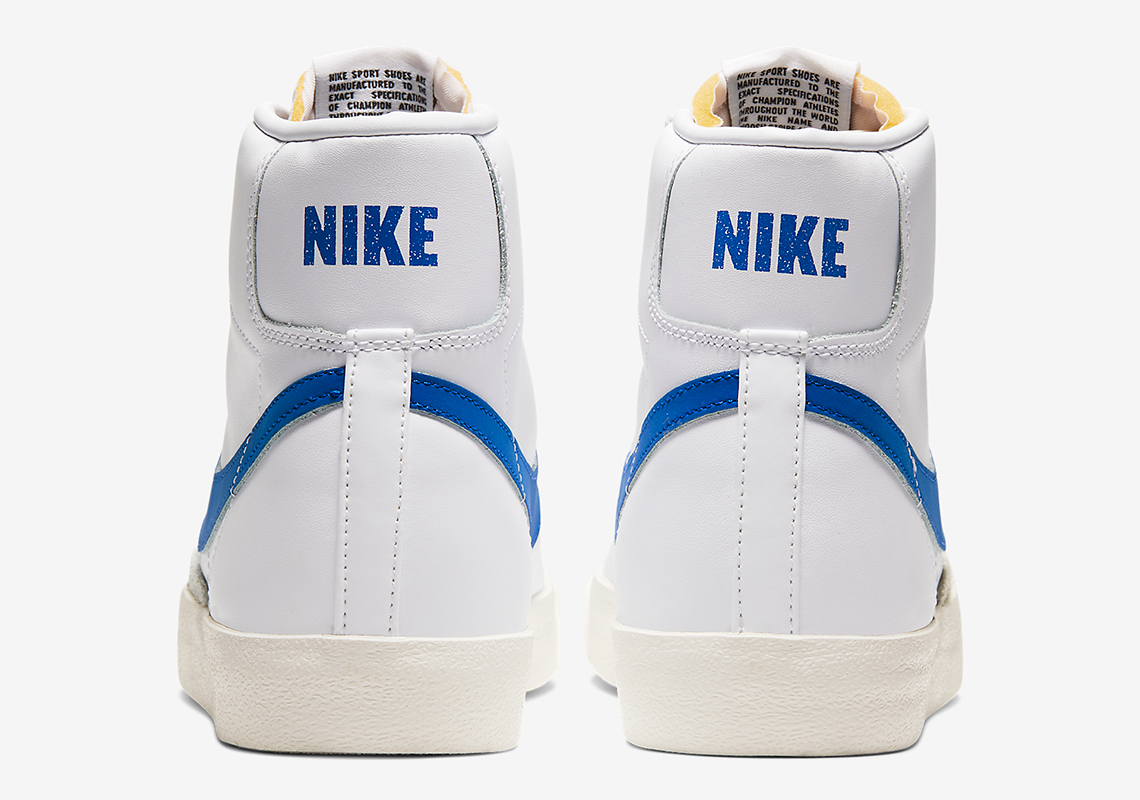 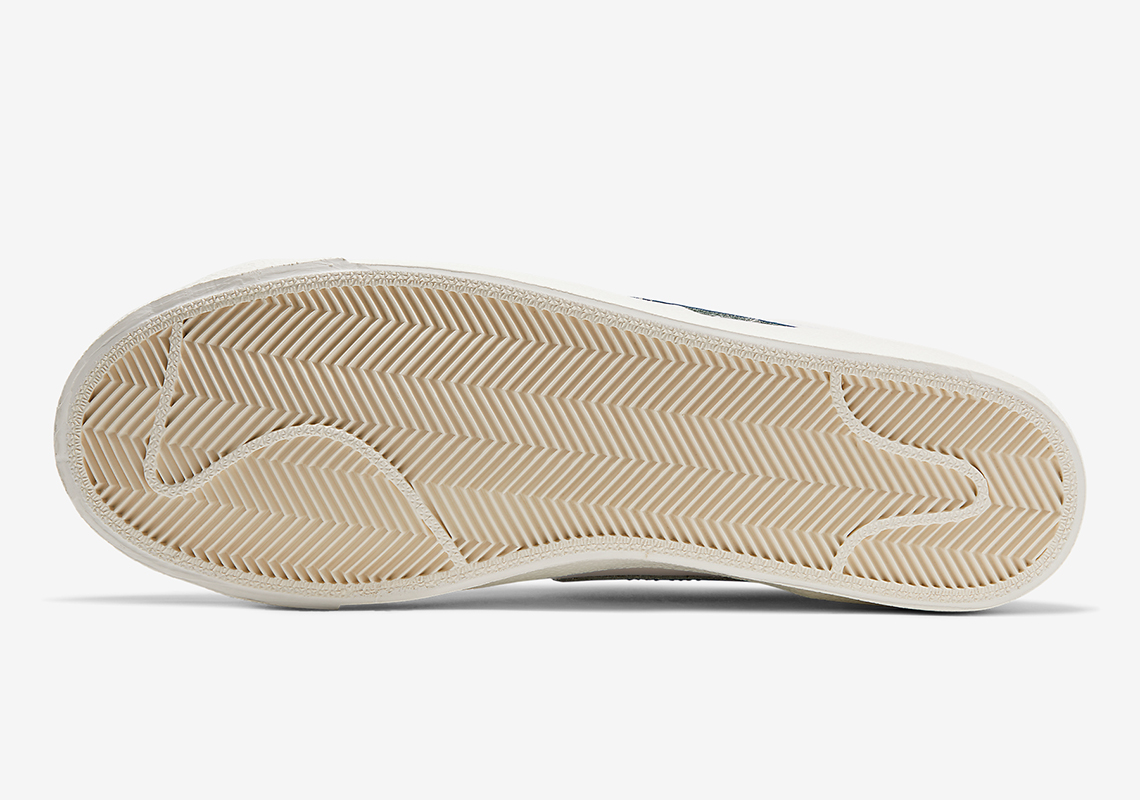