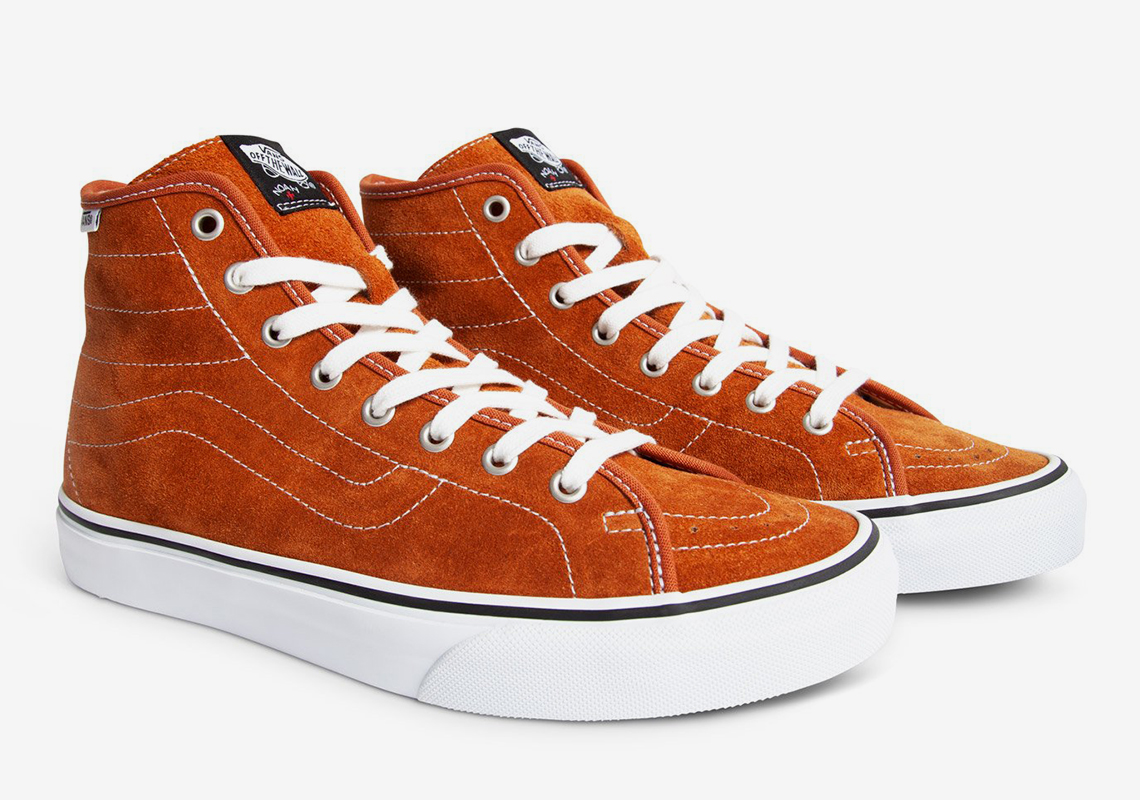 On the path to eclipse, Noah NY has had a strong few years since its founding, even teaming up with footwear notables Solovair and Vans to broaden its scope in complement to their seasoned and diverse aesthetic. And though they favor the sartorial often — even pushing Paraboot Michaels via collection looks and in-store shelves — one of their longest relationships is with the Anaheim-based notable, now tapping yet another classic, the Sk8-Hi Decon, in two distinct colorways: one cool toned and the other warm. Suede outfits the construction of both, bearing luxury in what is a subtle mimicry of velvet textures, stopping barely if at all along the upper’s most minimal form in the brand repertoire. Jazz stripes, eyestays, and heel wraps are no longer overlays but now outlines overt in a contrasting white stitch. Laces match, though their metallic eyelets do not, while soles brandish in the same neutral on the Tobacco pair and a full black on the Petrol; the latter sitting closer in shade to the co-branded patch at the tongue, which sensibly adds the “Noah” logo right at the lower left corner. Grab a detailed look at both offerings right here and find them available right now at noahny.com for a retail of $90 USD. 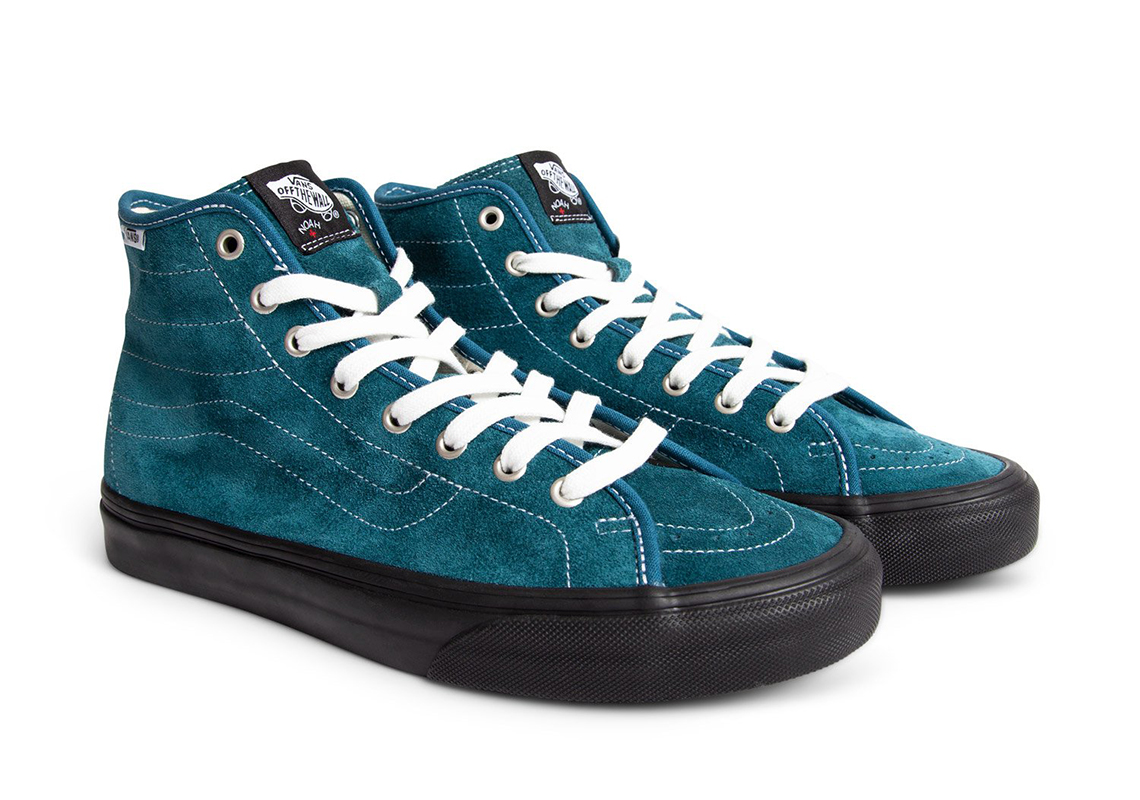 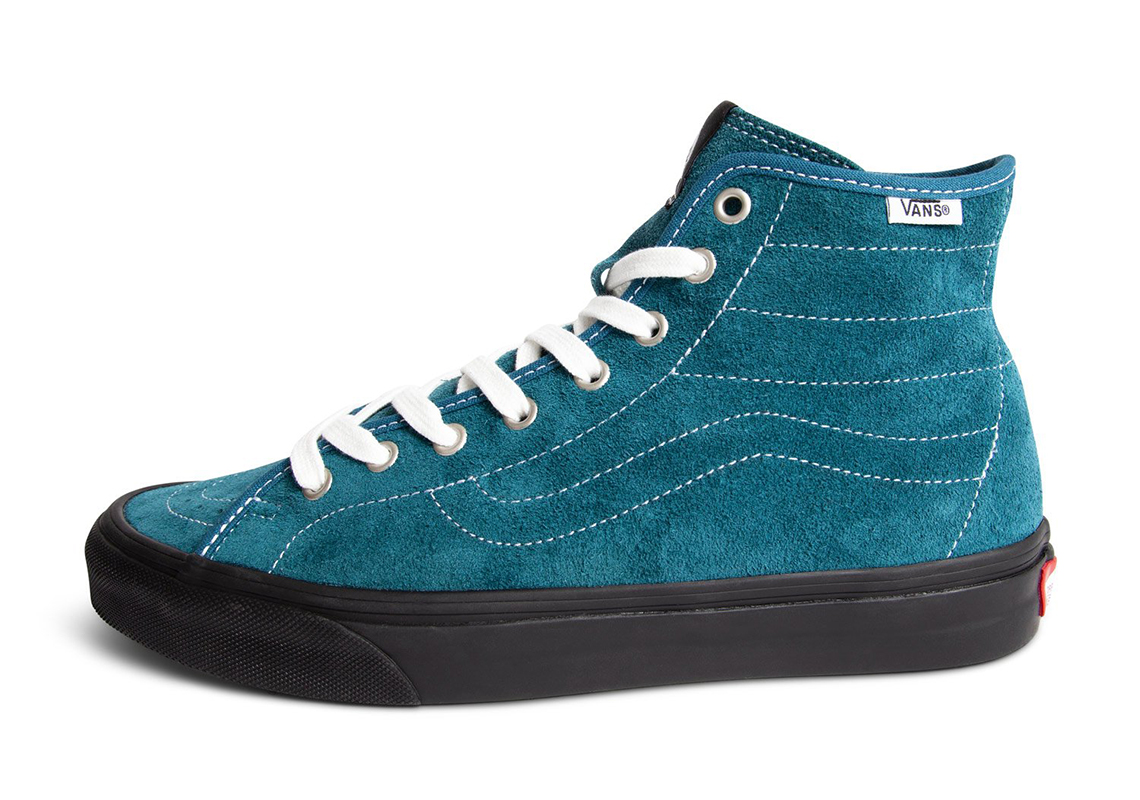 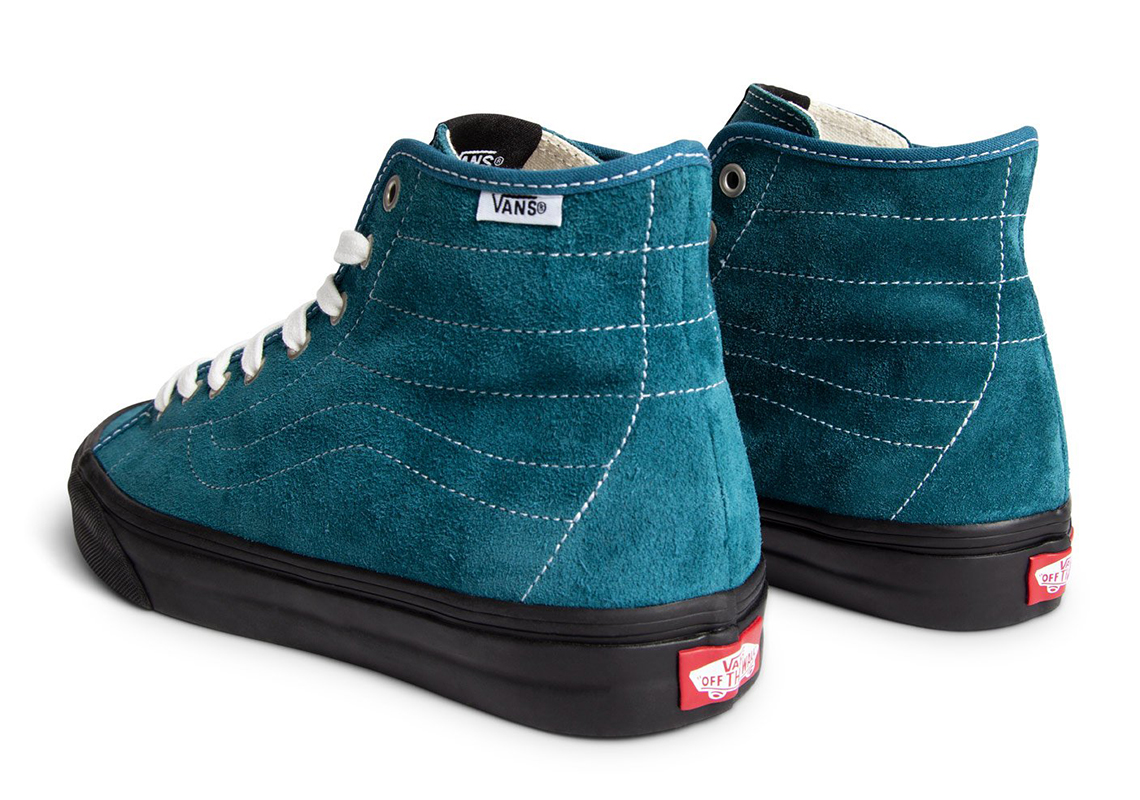 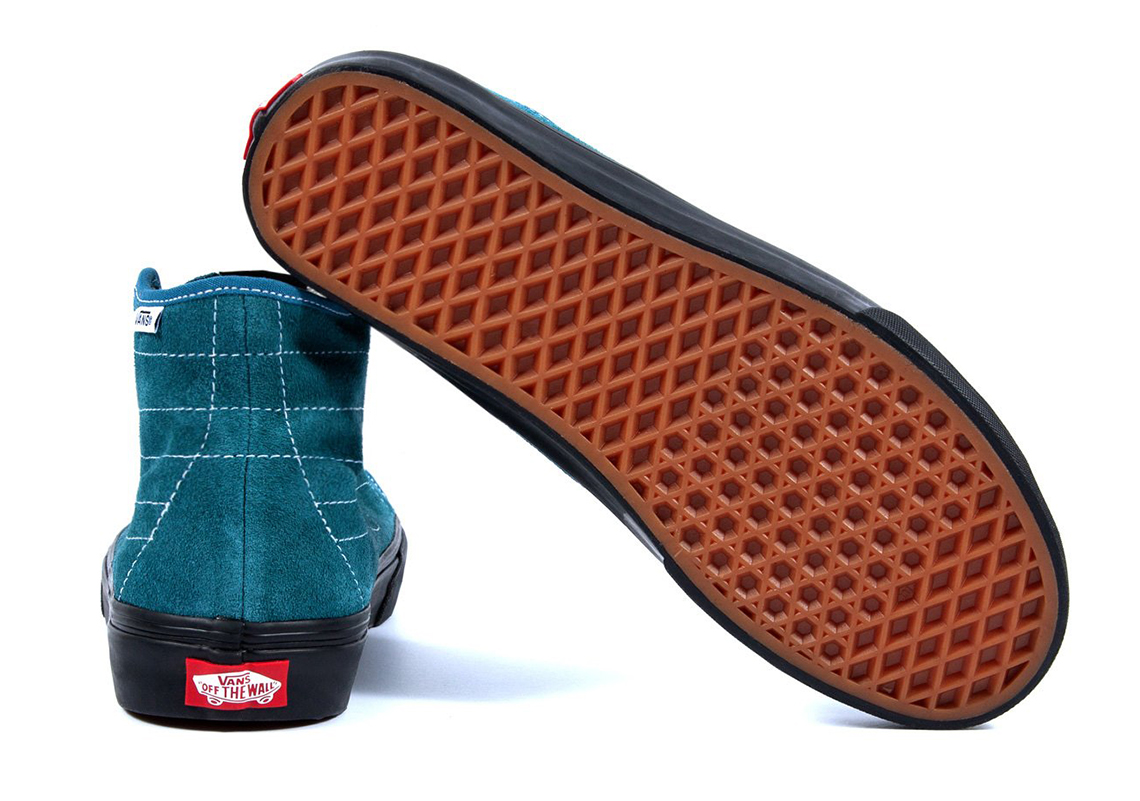 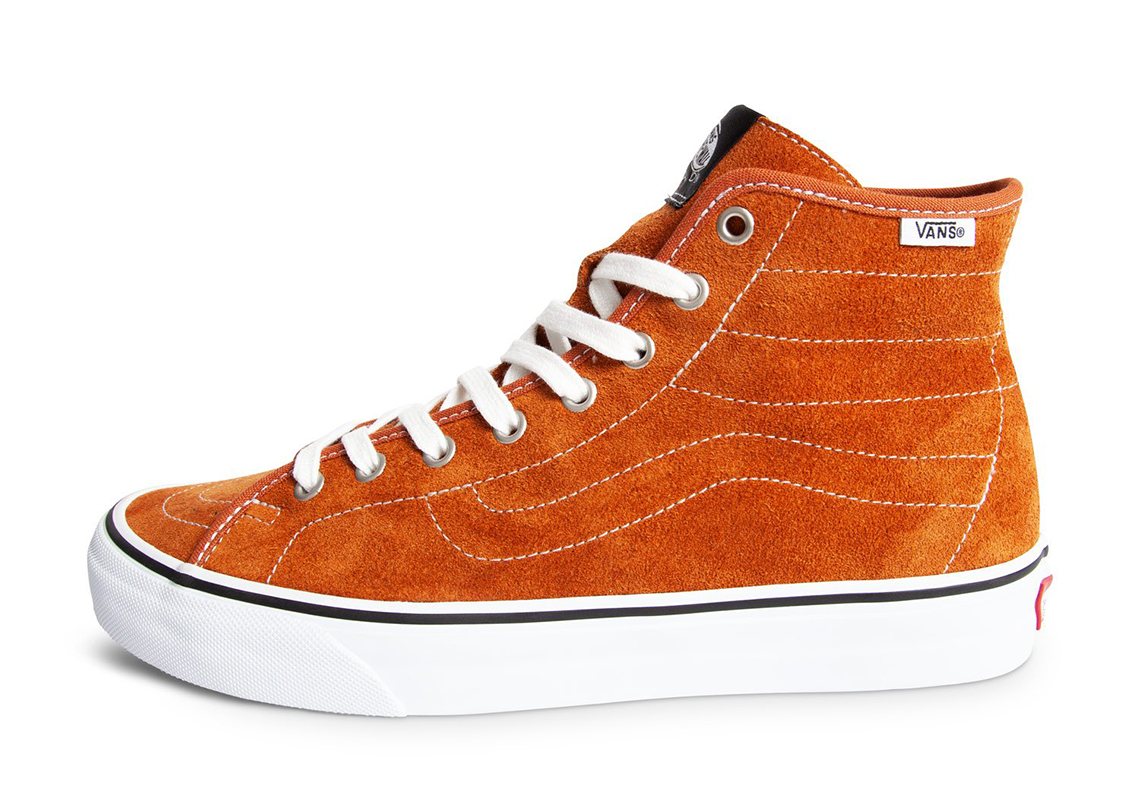 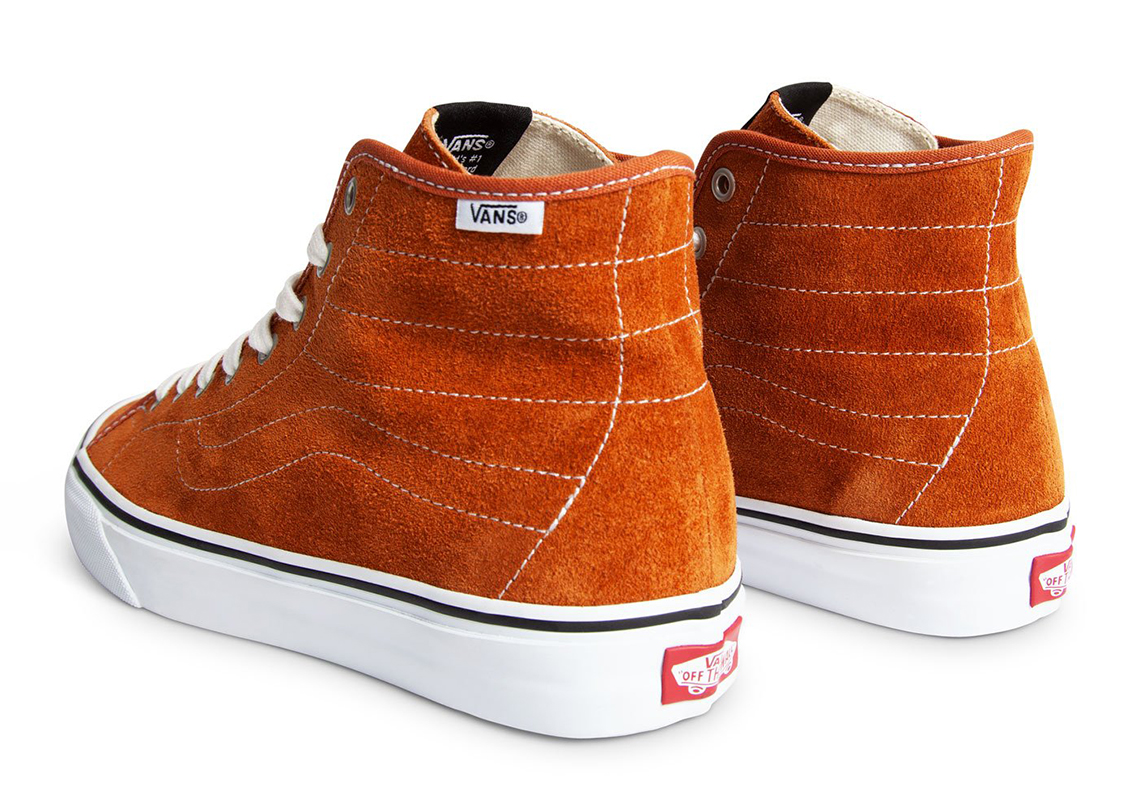 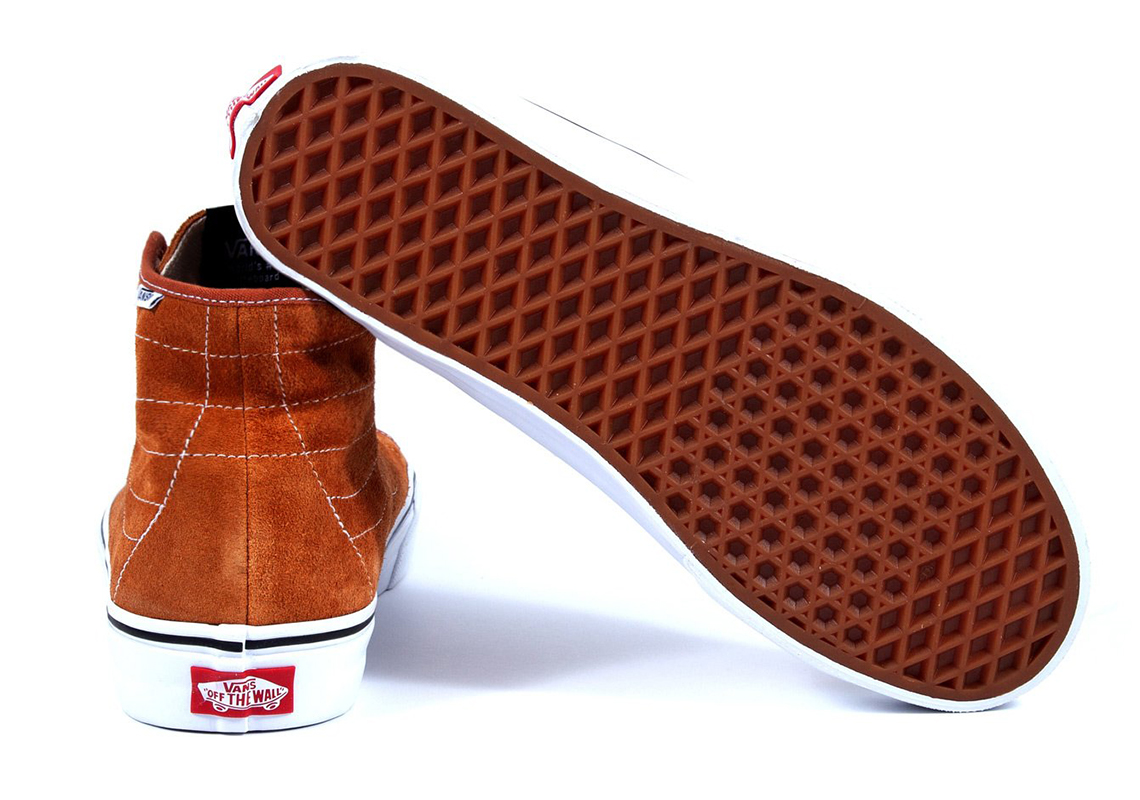