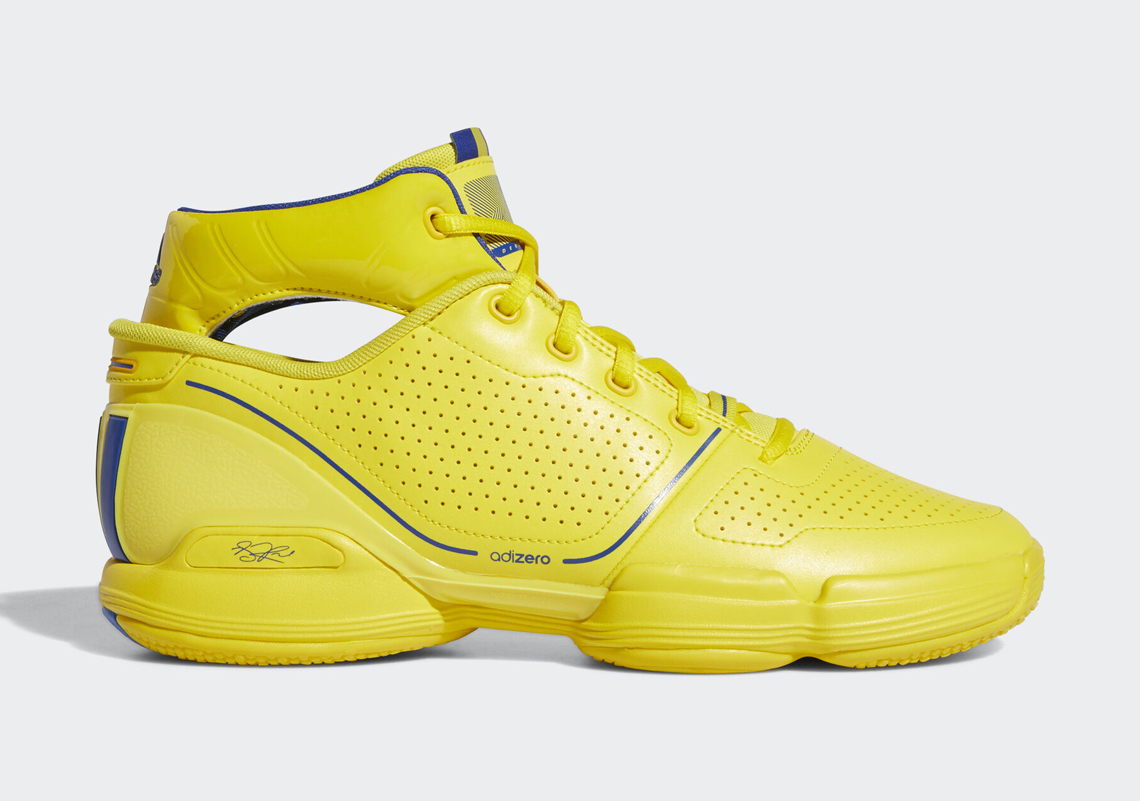 The adidas D Rose 1 “Simeon” Is Getting A Retro Release

Over the past few years, adidas Basketball has been closely associated with both James Harden and Damian Lillard, but there’s another name that’s been quietly helping The Three Stripes garner attention to its hoops-ready silhouettes: Derrick Rose. While career-threatening injuries have slowed down the Chicago-native’s on-court performance – save for an impressive 2018-19 season with the Minnesota Timberwolves – the guard’s signature sneaker line with adidas has remained on top-selling lists for the past decade, especially when accounting for international markets like China. Now in its 10th iteration, the adidas Rose range of performance models is taking a page out of other league veterans’ books as it gradually continues its retro cycle with the D Rose 1 “Simeon.” Inspired by Rose’s high school colors, the blue and yellow color scheme first graced #25’s first signature shoe with adidas back in 2011 during the All-Star Game in Los Angeles. And while previous models like the D Rose 4 and D Rose 10 have commemorated Chicago’s Simeon Academy, none have been as eye-catching as its first version. Leather, mesh, and plastic construction throughout the upcoming retro are almost entirely taken over by a rich yellow, but “Collegiate Blue” adds contrast across the midfoot, heel, and collar. The PUREMOTION midsole is rounded out with streaks of the blue hue at the rear and forefoot traction.

Select retailers like Finish Line have this pair scheduled for a February 14th release which coincides with the start date of this year’s NBA All-Star Weekend hosted in the Windy City. Until then, enjoy official images of the D Rose 1 “Simeon” here below. 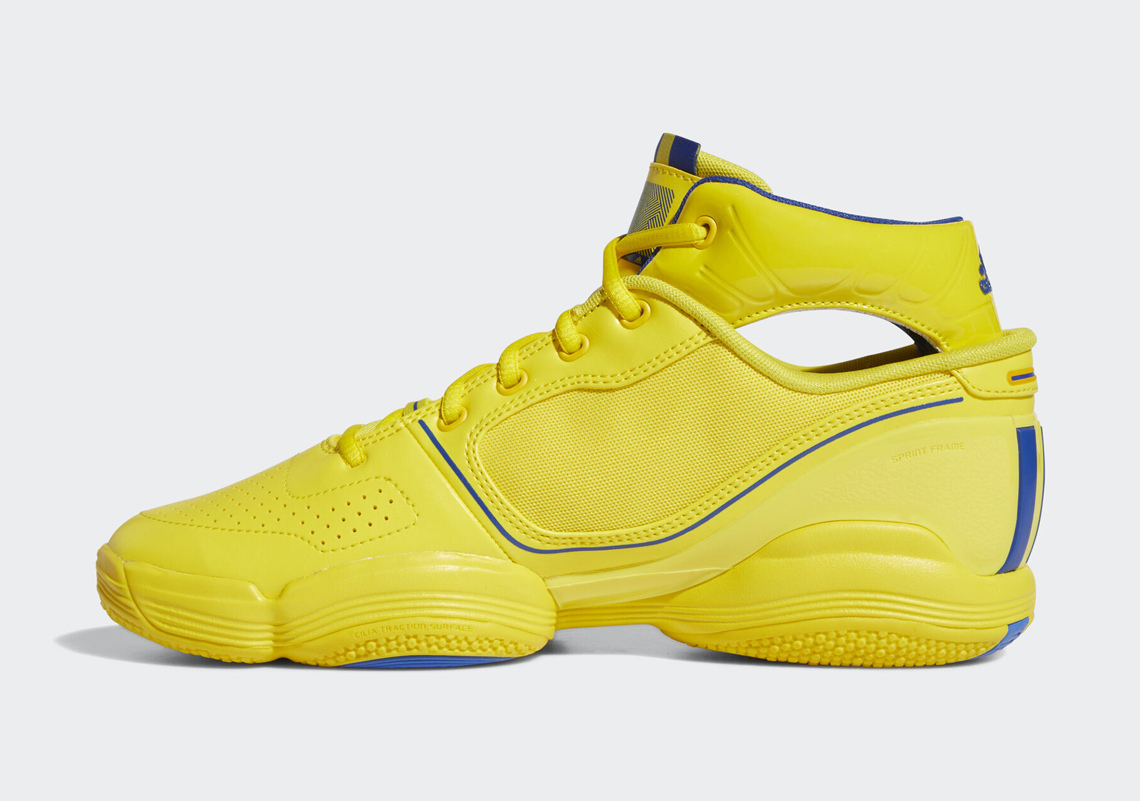 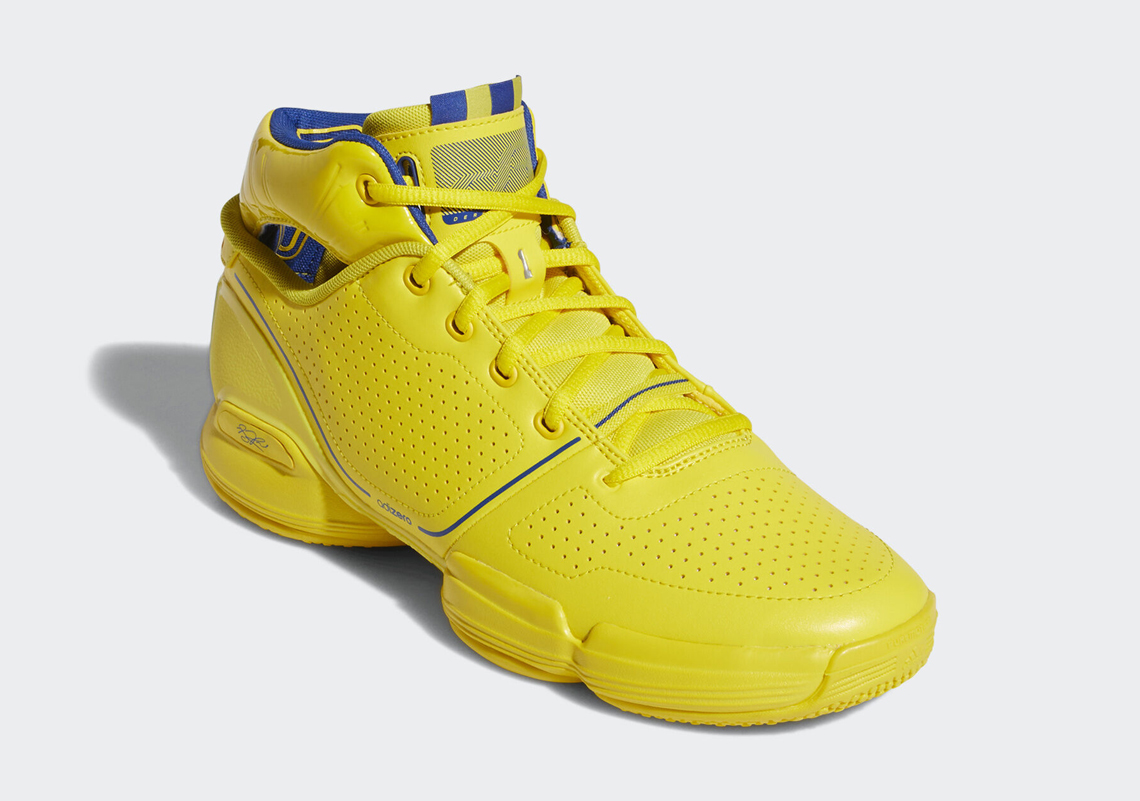 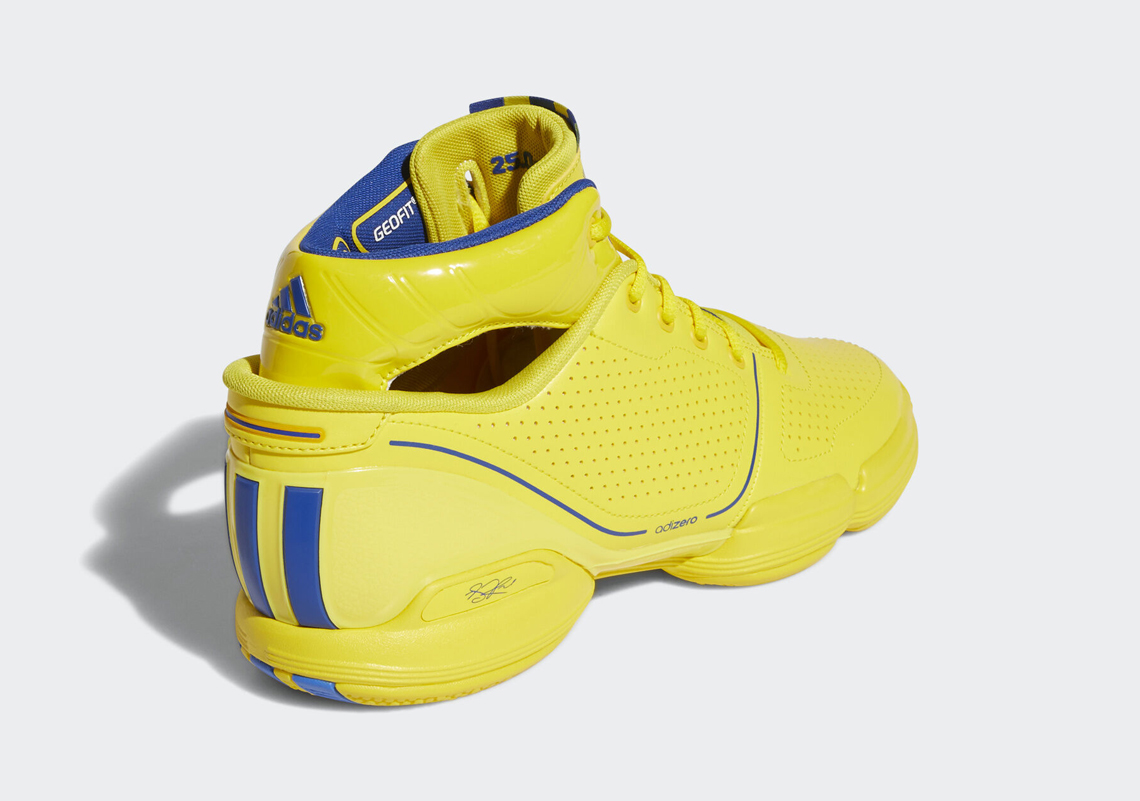 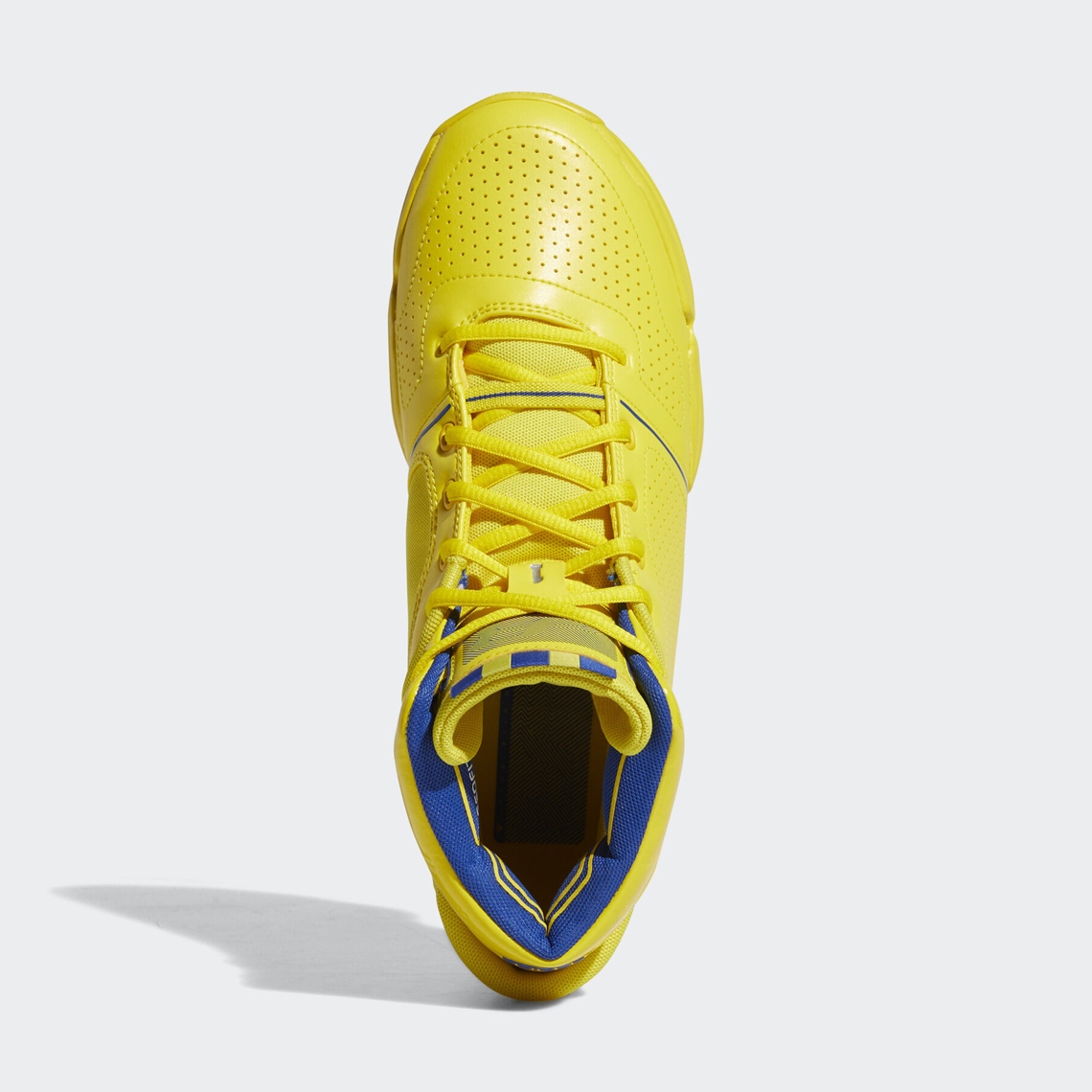 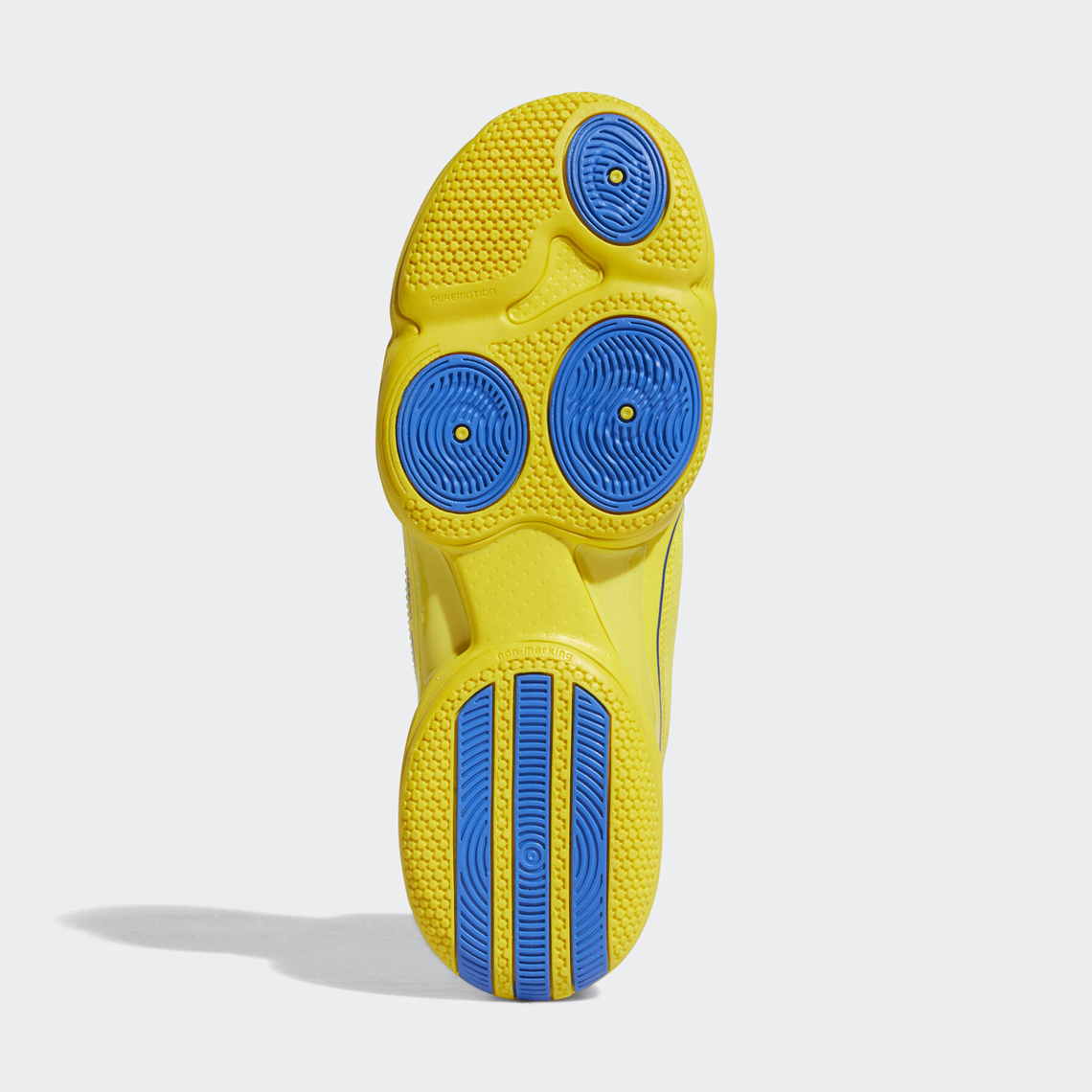