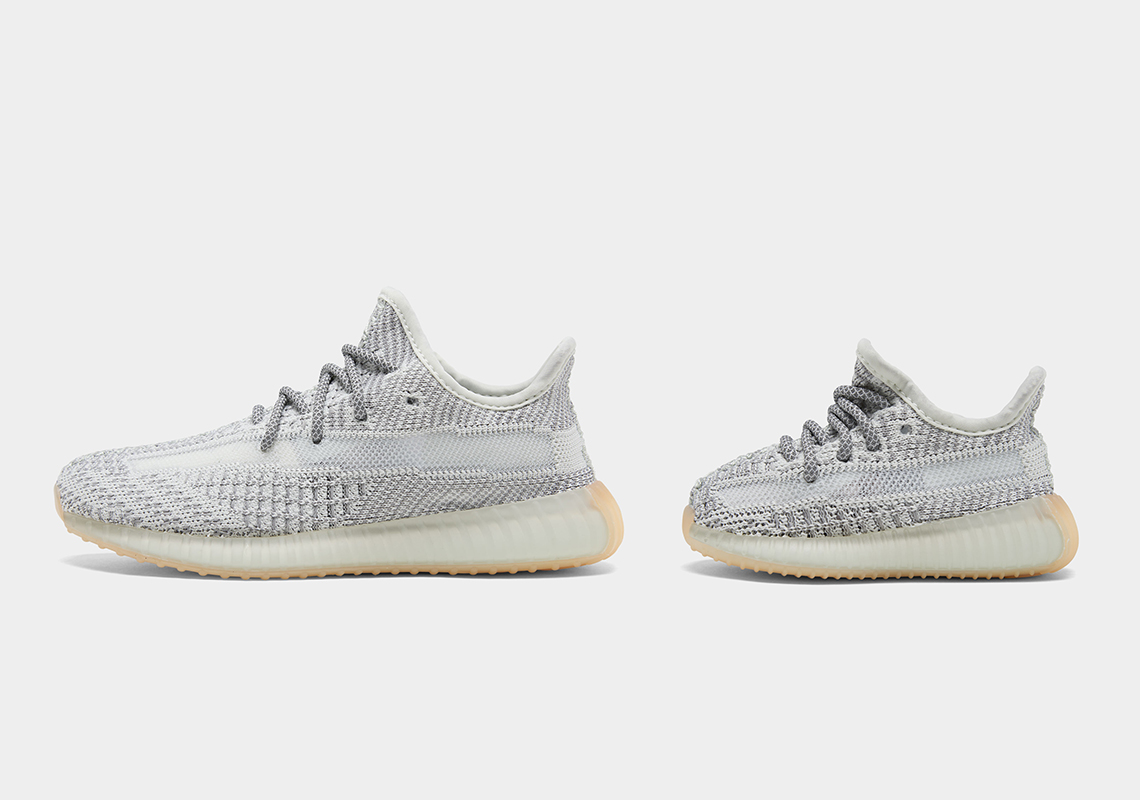 When Kanye West promised that adidas Yeezy would one day be available to everyone, sneaker enthusiasts everywhere rejoiced at the thought of getting their hands on a pair of Yeezys without having to pay outrageous resale prices. While releases like the Yeezy 700 v3 “Azael” brought back memories of the limited runs of years past, options like the Yeezy 500 High “Slate” allowed both diehard and casual sneaker consumers to revel in the fruition of Mr. West’s vow. Among all the footwear in the Yeezy empire, however, no model rivals the path to ubiquity that the Yeezy Boost 350 v2 has helped carve out not only with its ever-expanding roster of colorways, but also via its Infant and Kid-friendly versions. While a rather neutral take, the silhouette’s upcoming “Yeshaya” iteration will offer smaller sneakerheads the same Primeknit and BOOST combination that their bigger counterparts have been enjoying for quite some time now. Profile stripes and laces retain their respective semi-transparent and patterned detailing, while midsoles cushion the woven model in all their milky glory.

Both of these versions of the Yeezy 350 “Yeshaya” will release on January 25th alongside their Adult equivalent at adidas.com and affiliate retailers like Finish Line. Infant sizes will be priced at $140, while sizes for Kids will be available for $160. For now, grab an up close look at both pairs here below and then check out our Yeezy Release Preview post to stay up-to-date with the brand’s other plans for 2020.

Where to Buy (After-Market Prices) 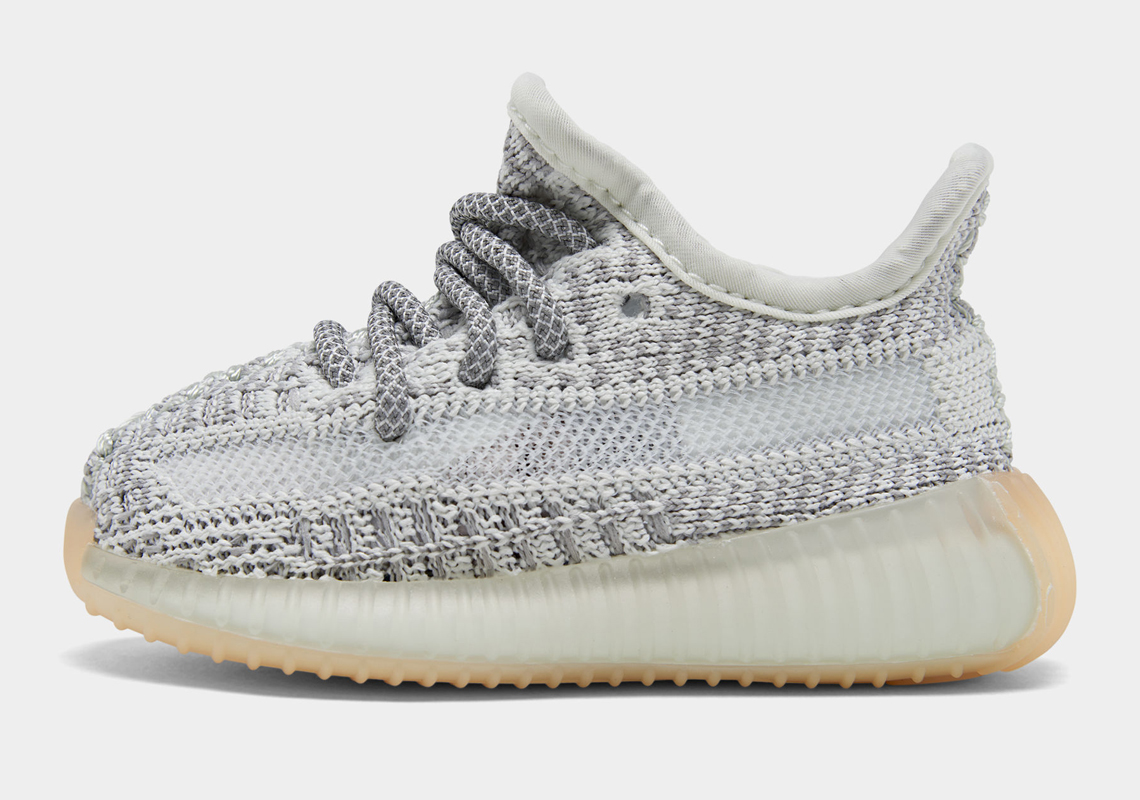 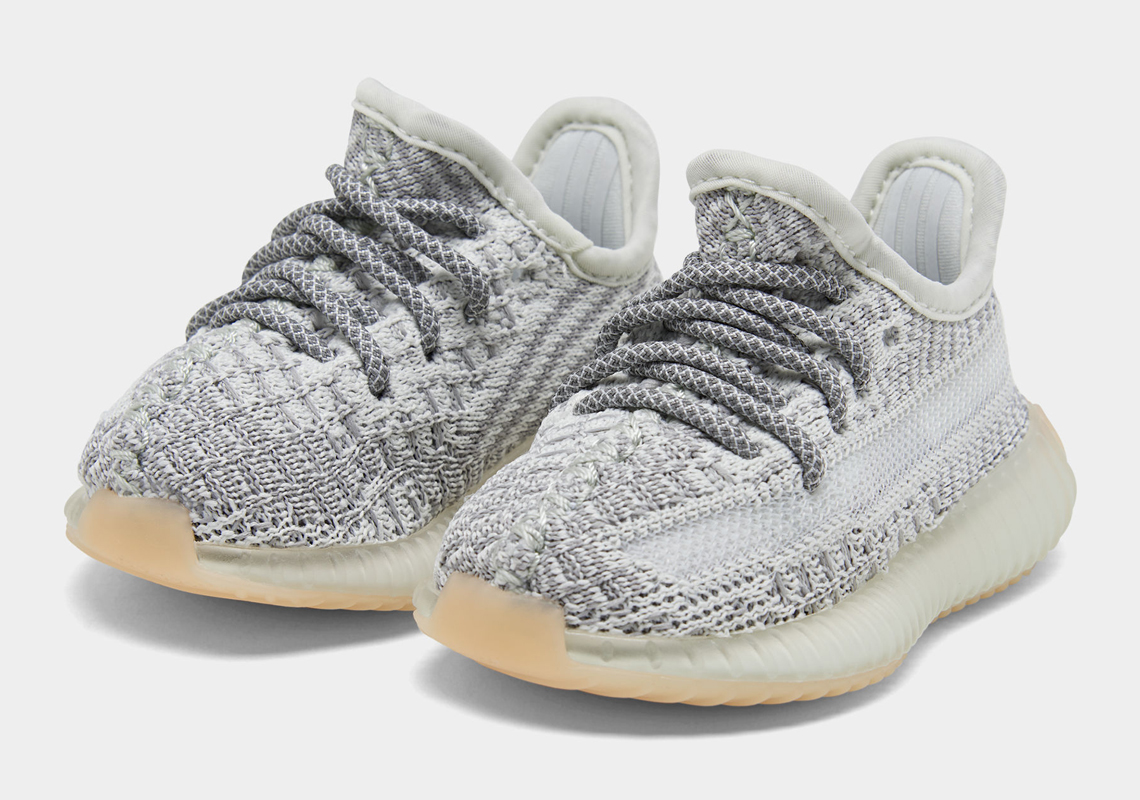 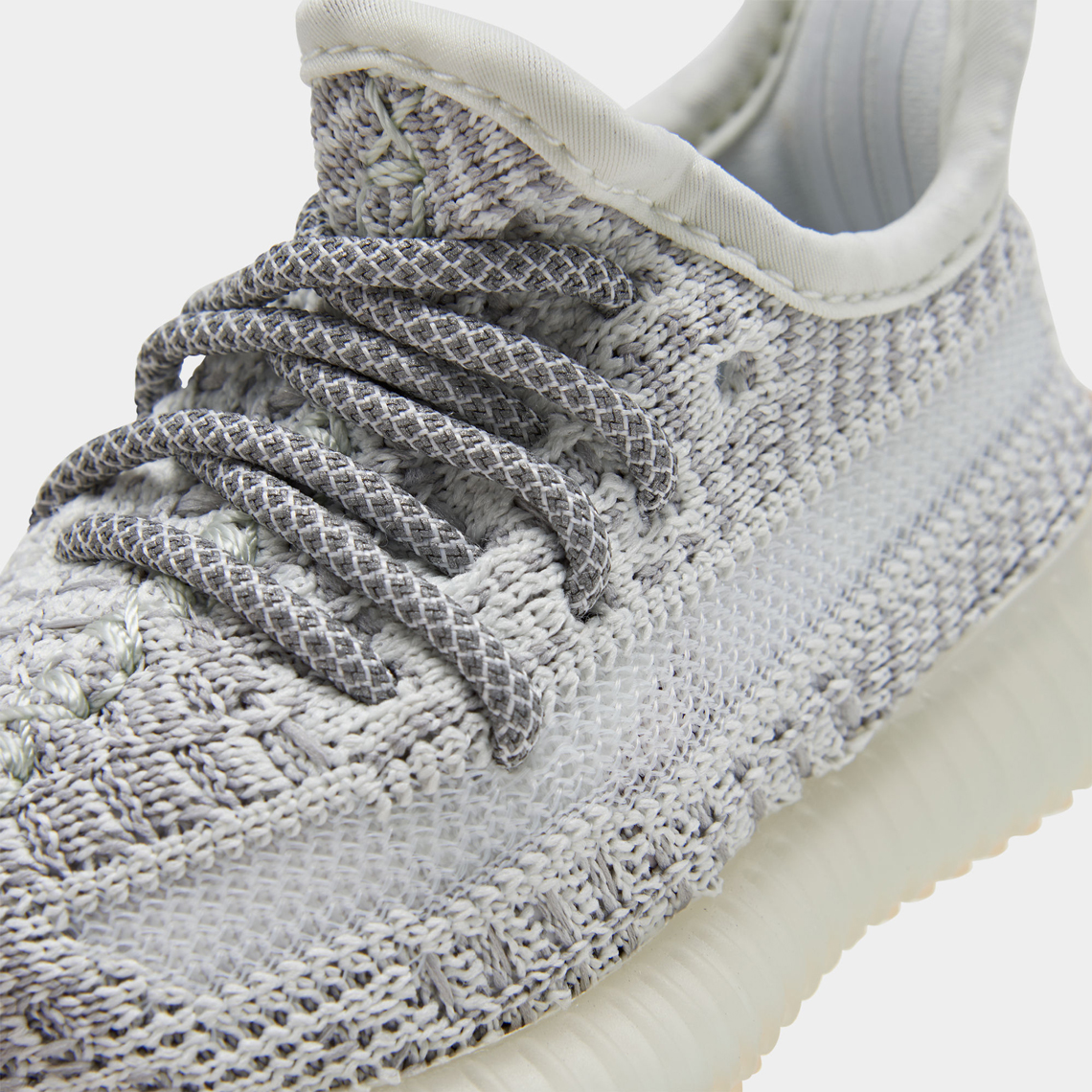 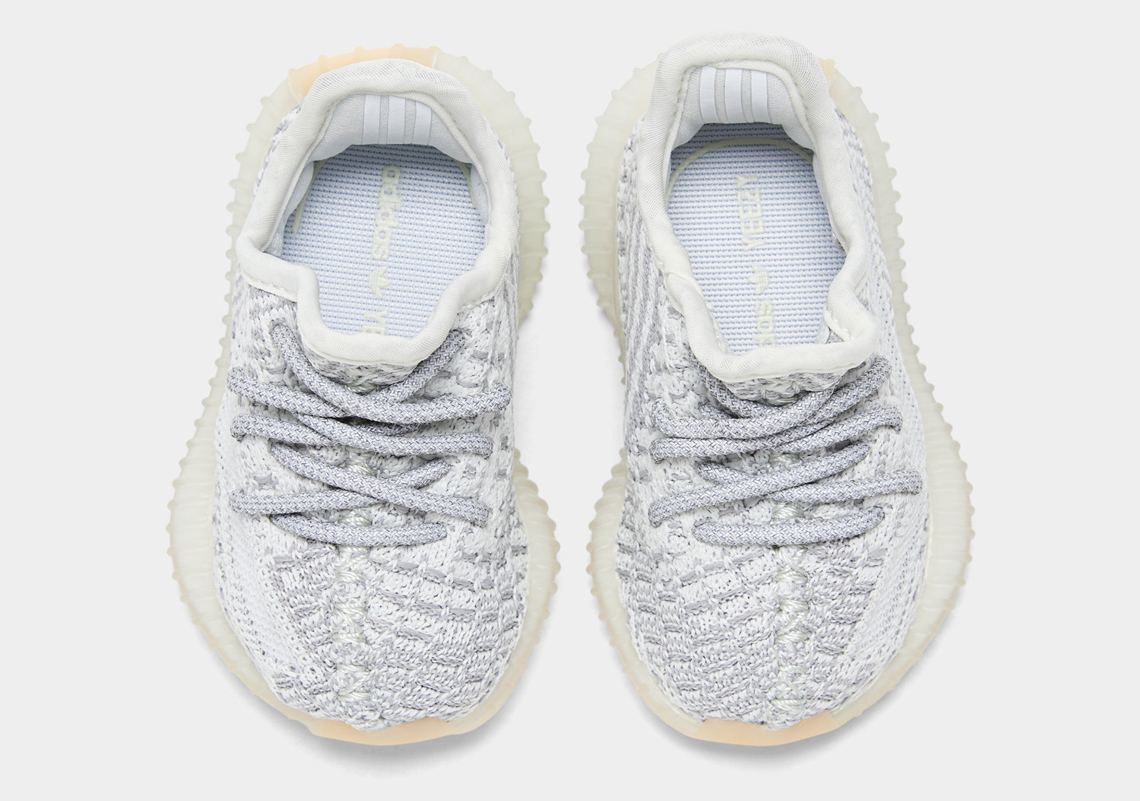 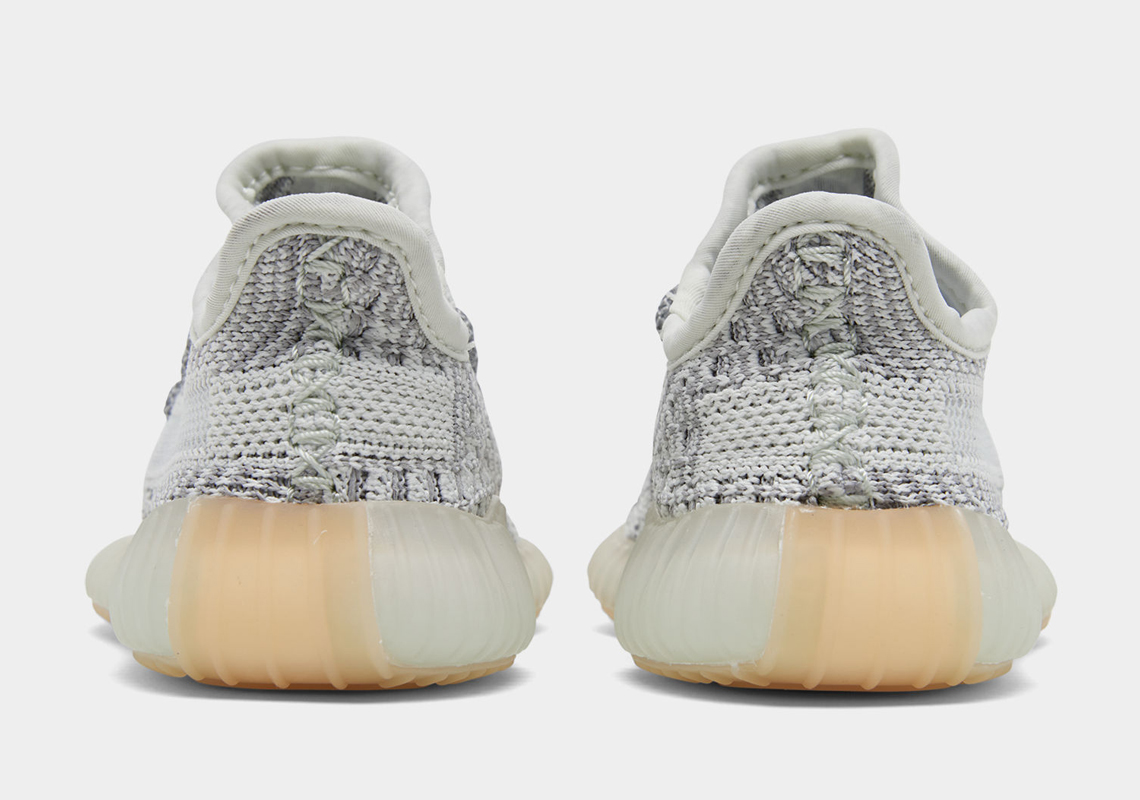 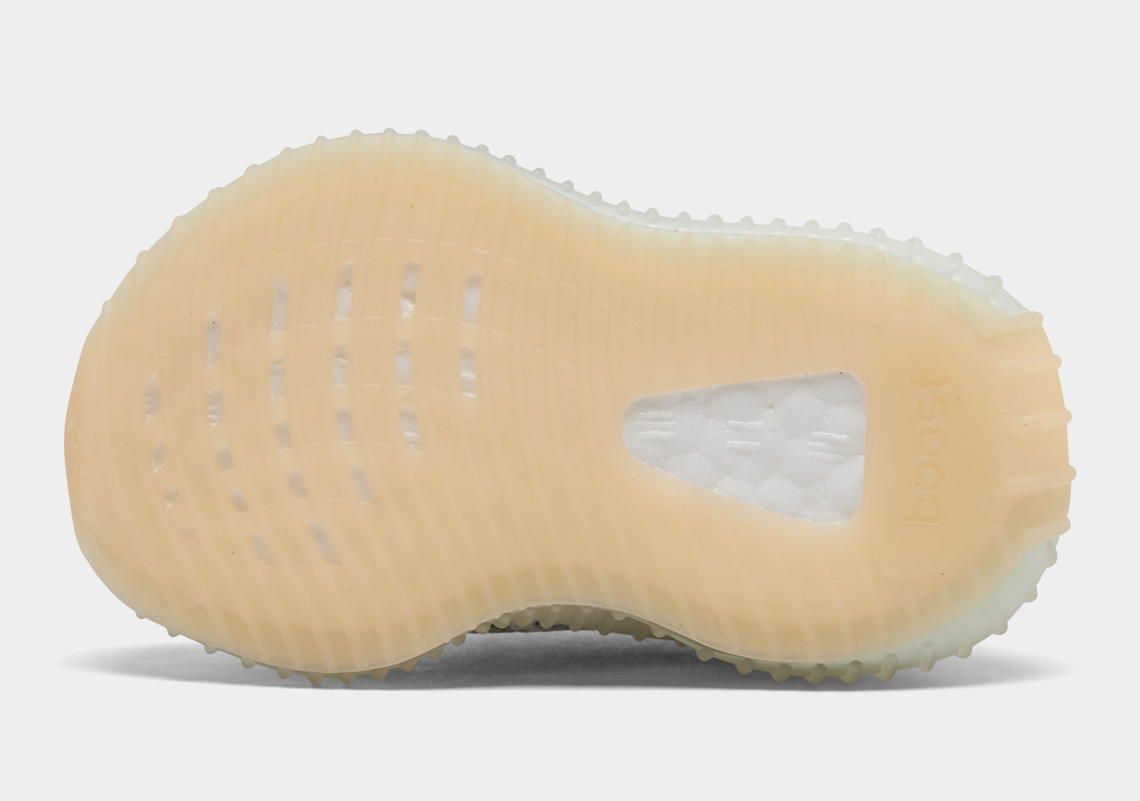 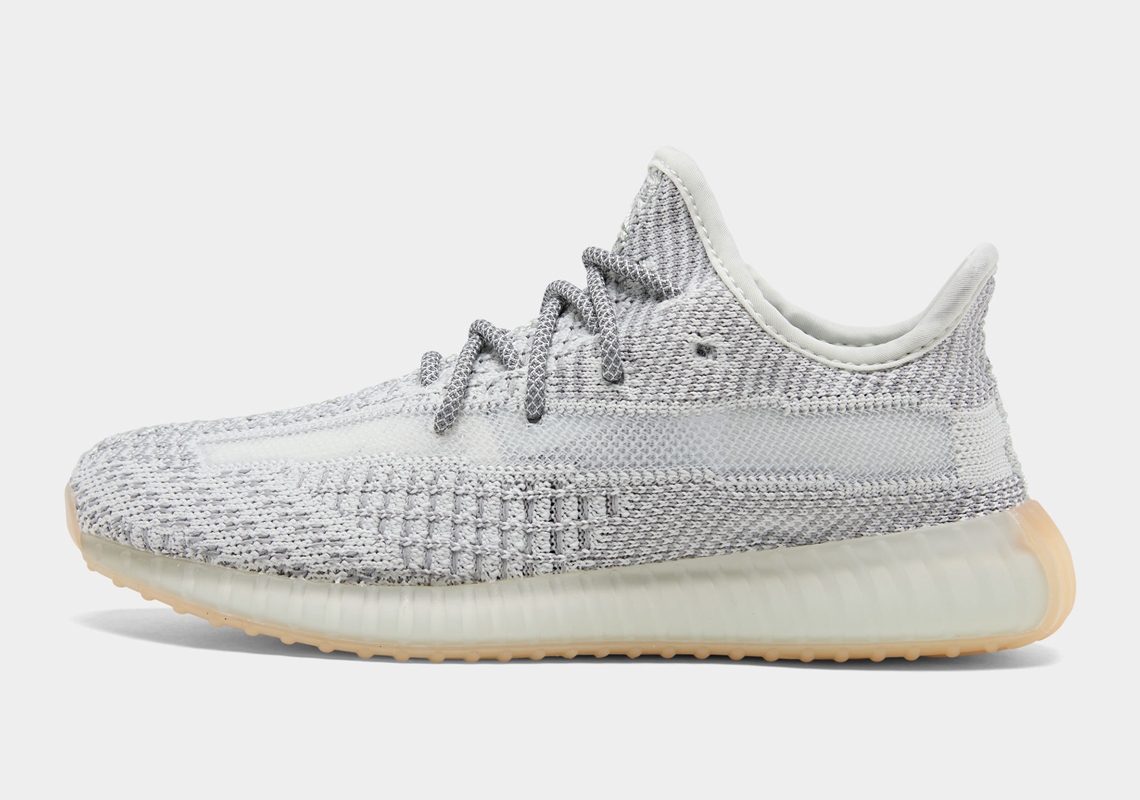 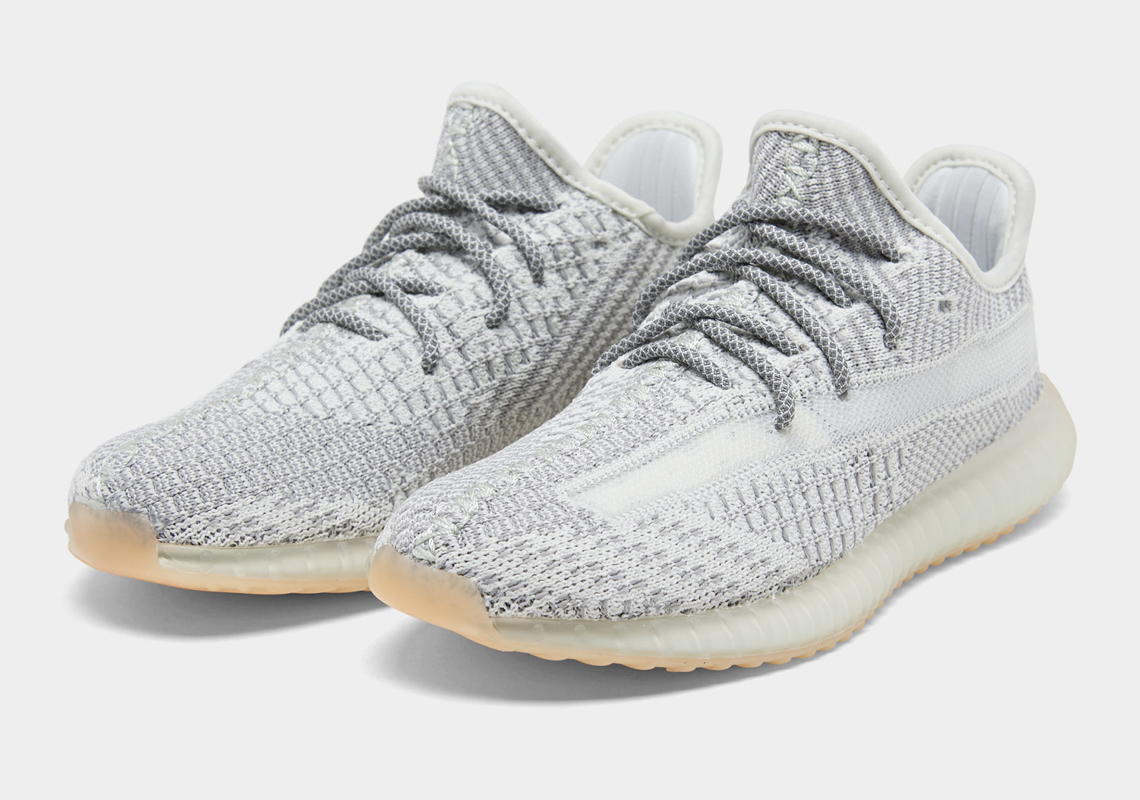 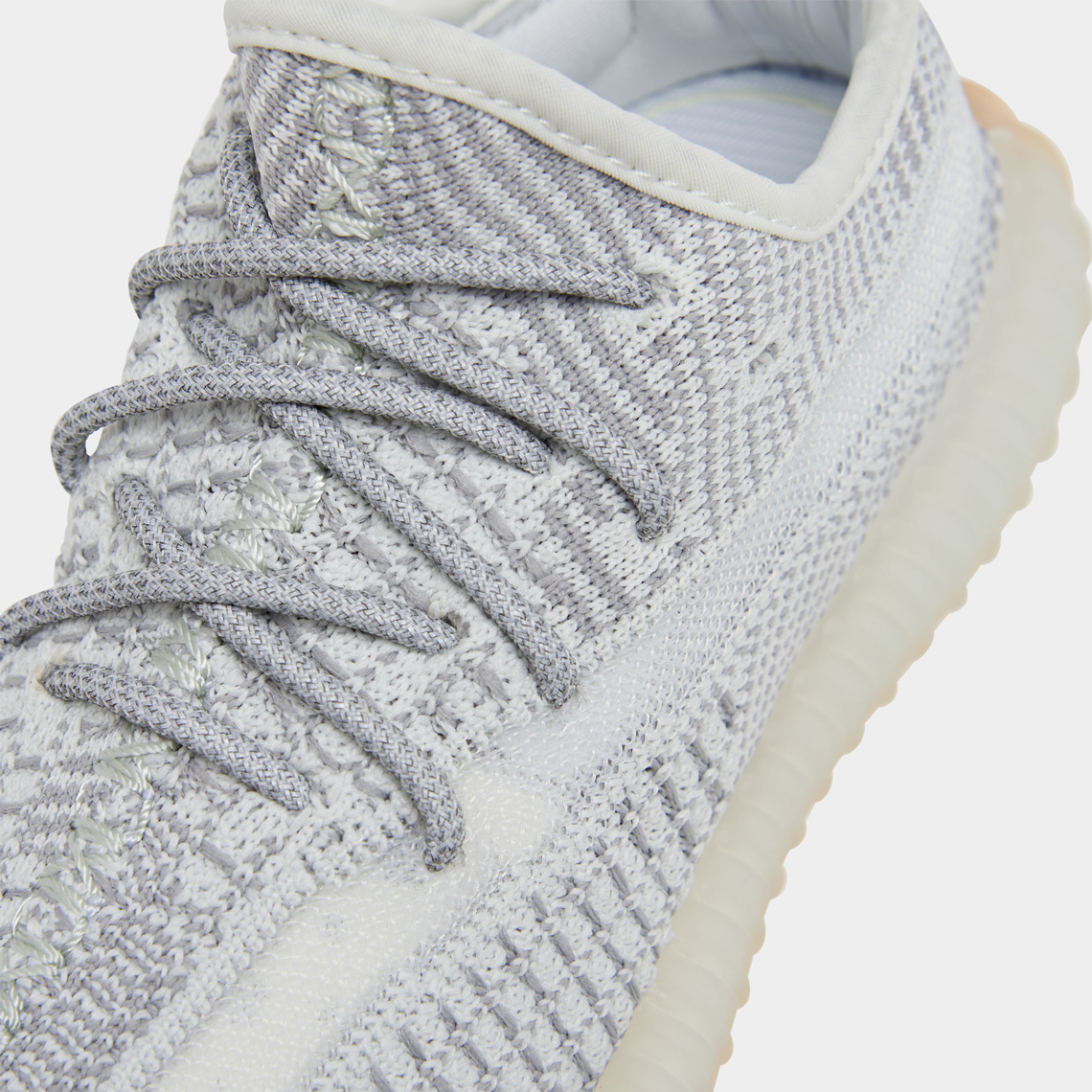 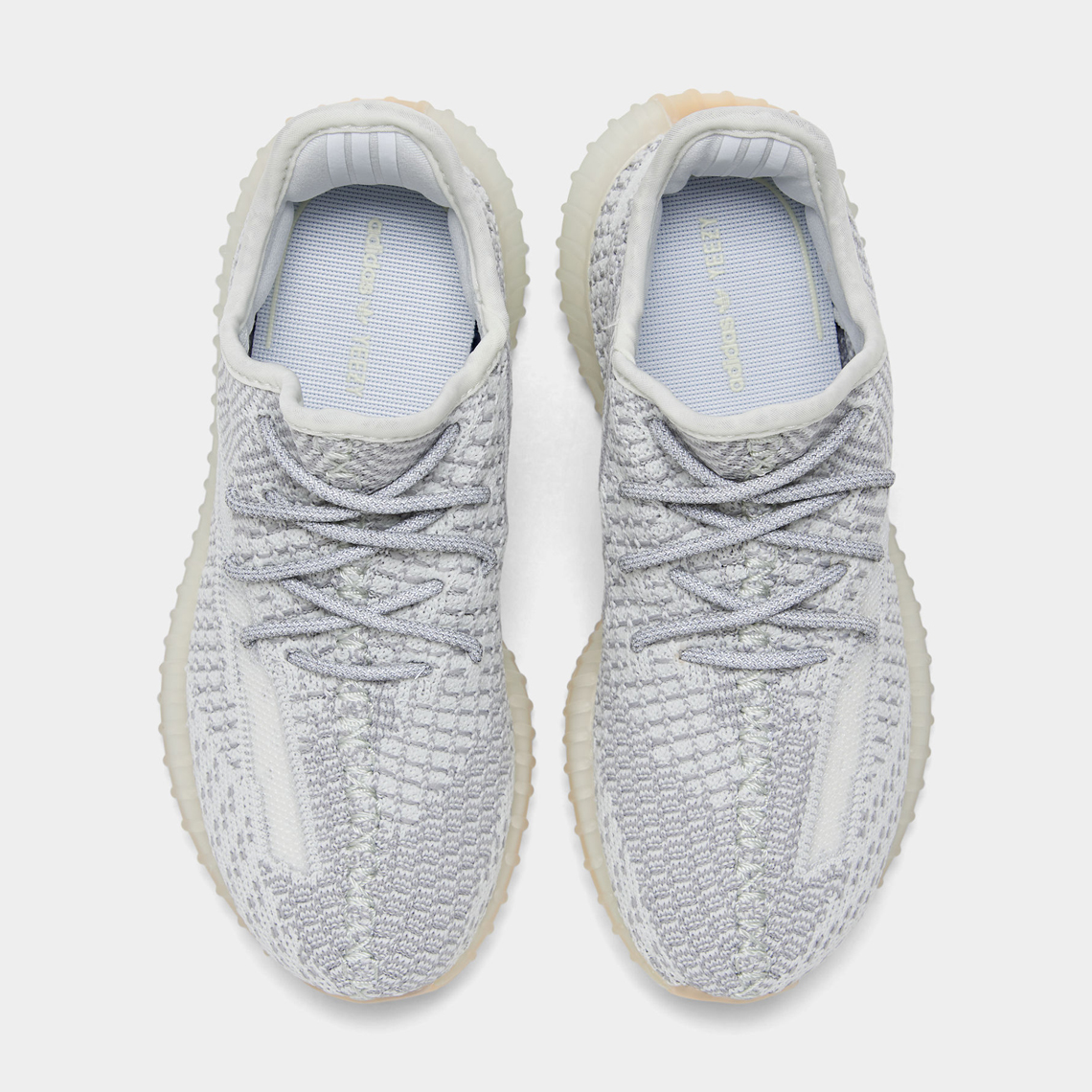 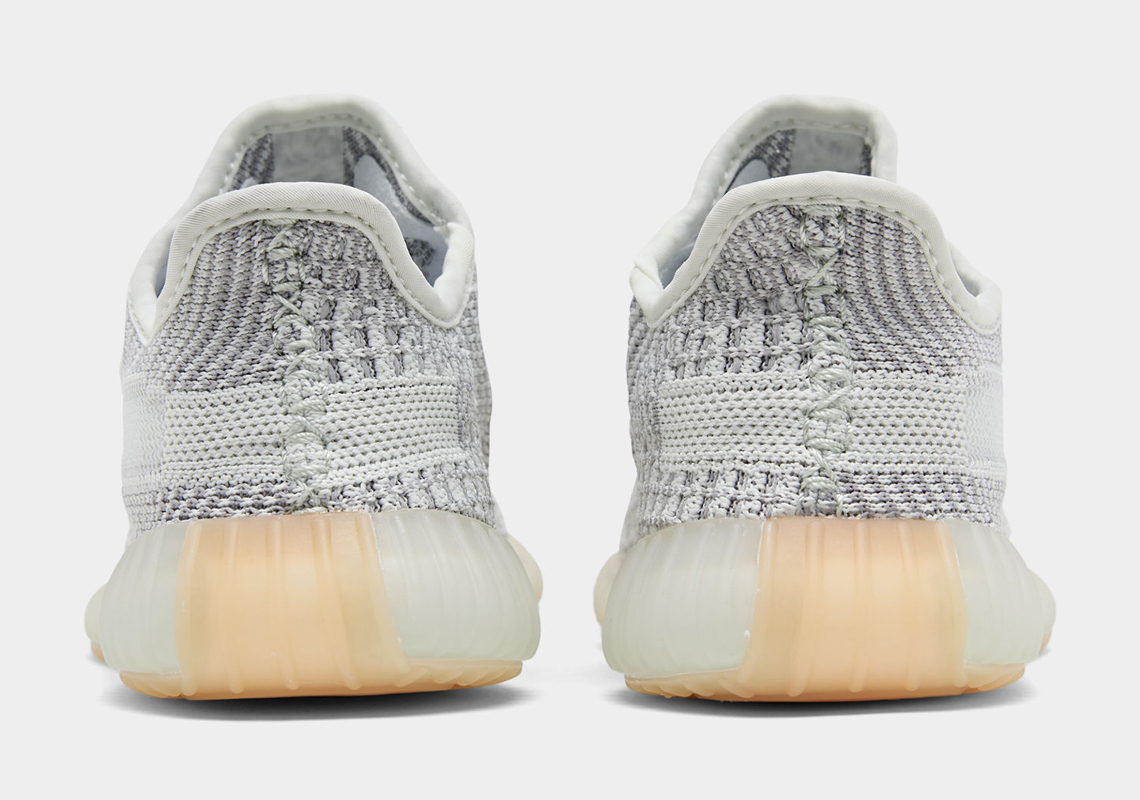 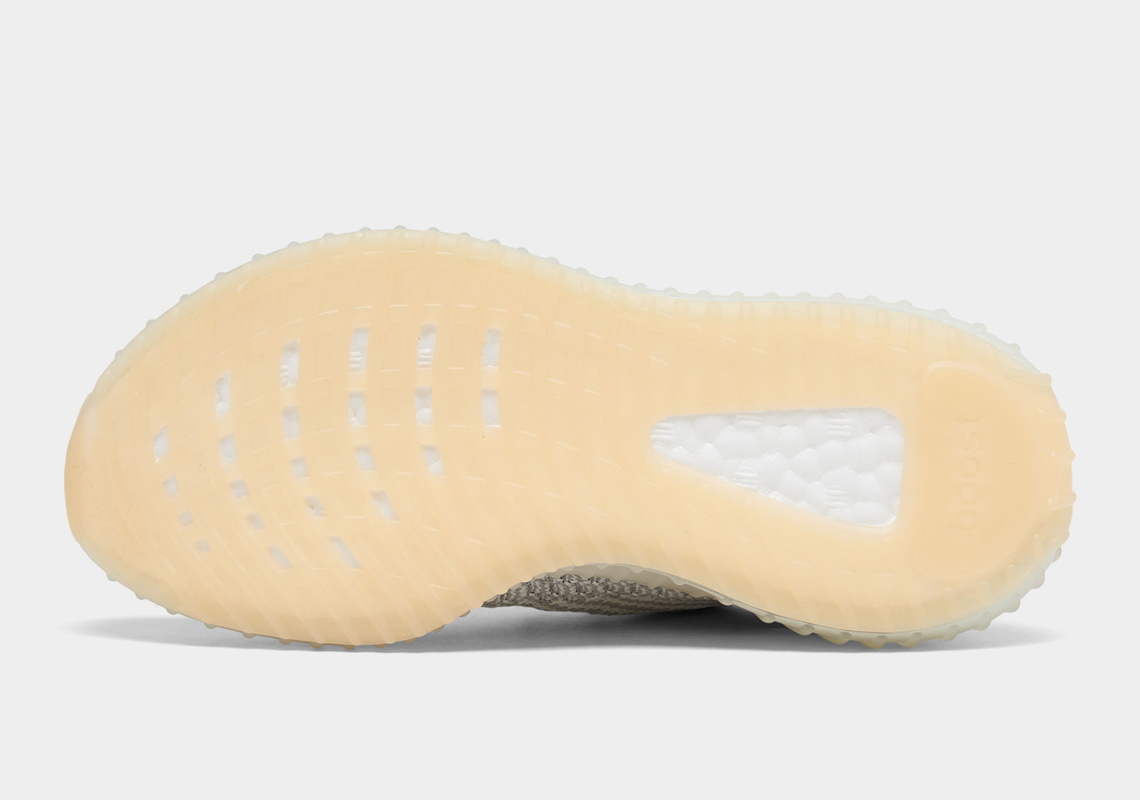