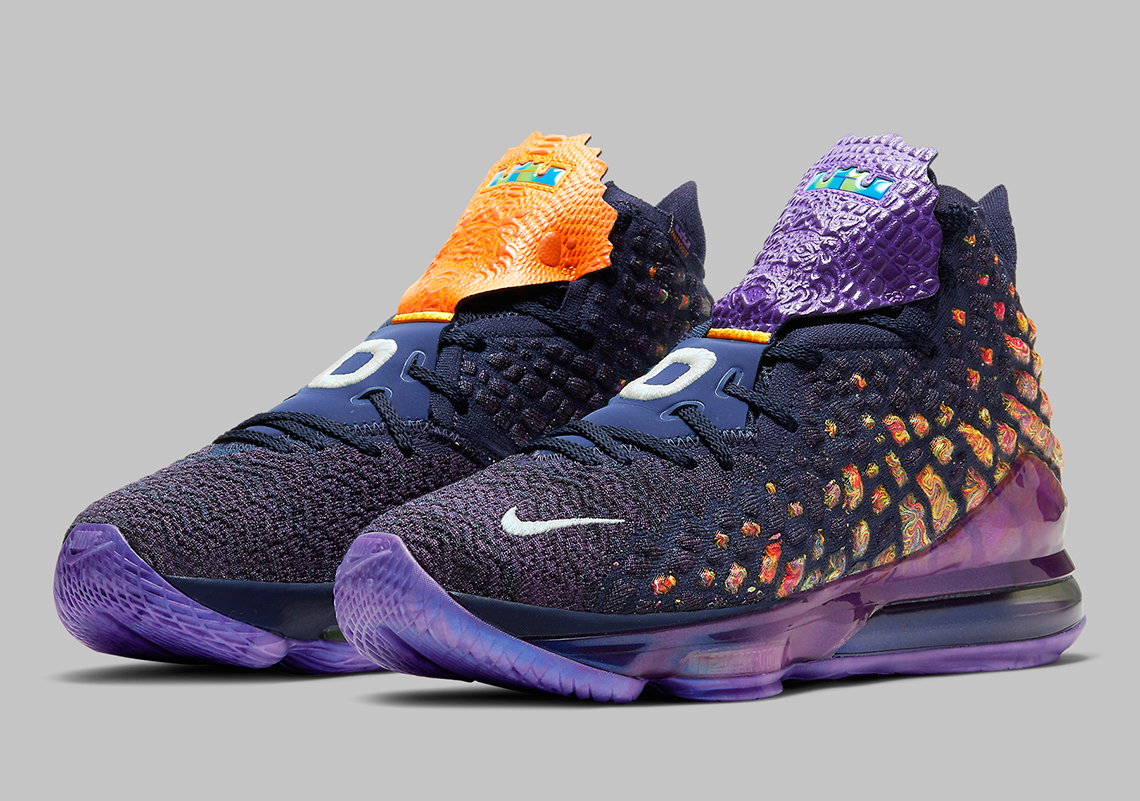 Prior to making his move out to Los Angeles, LeBron James had his sights set on the silver screen by way of a Space Jam sequel. Set to debut in Summer 2021, the iconic follow-up to Michael Jordan’s toon-filled hoops movie will mark the second movie appearance for LeBron James (previously starring in a supporting role in Amy Schumer’s Trainwreck). As a nod to Space Jam 2, Nike and LeBron look towards the NBA All-Star Weekend to officially present the project in shoe form with the LeBron 17 “Monstars” in a colorway inspired by opposing team, with Bupkus (purple) and Pound (orange) featured on the tongues of each shoe. The number 0 is also seen embroidered towards the base of the tongue, while a galaxy-esque speckle is overlaid on the TPU above the midsole. You can count on LeBron James to debut the LeBron 17 “Monstars” at All-Star Weekend in Chicago, while a retail release is set for February 13th, 2020. 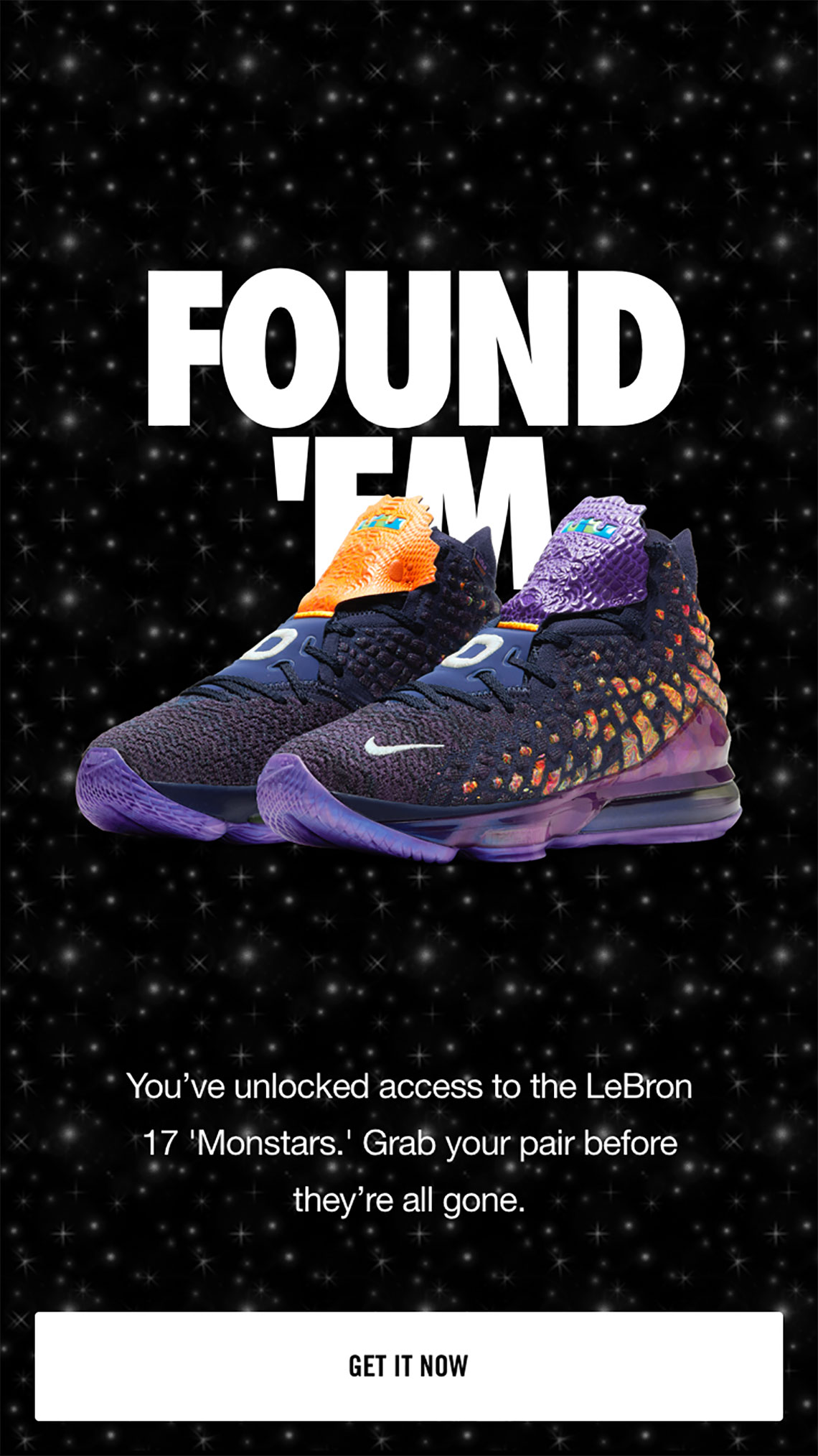 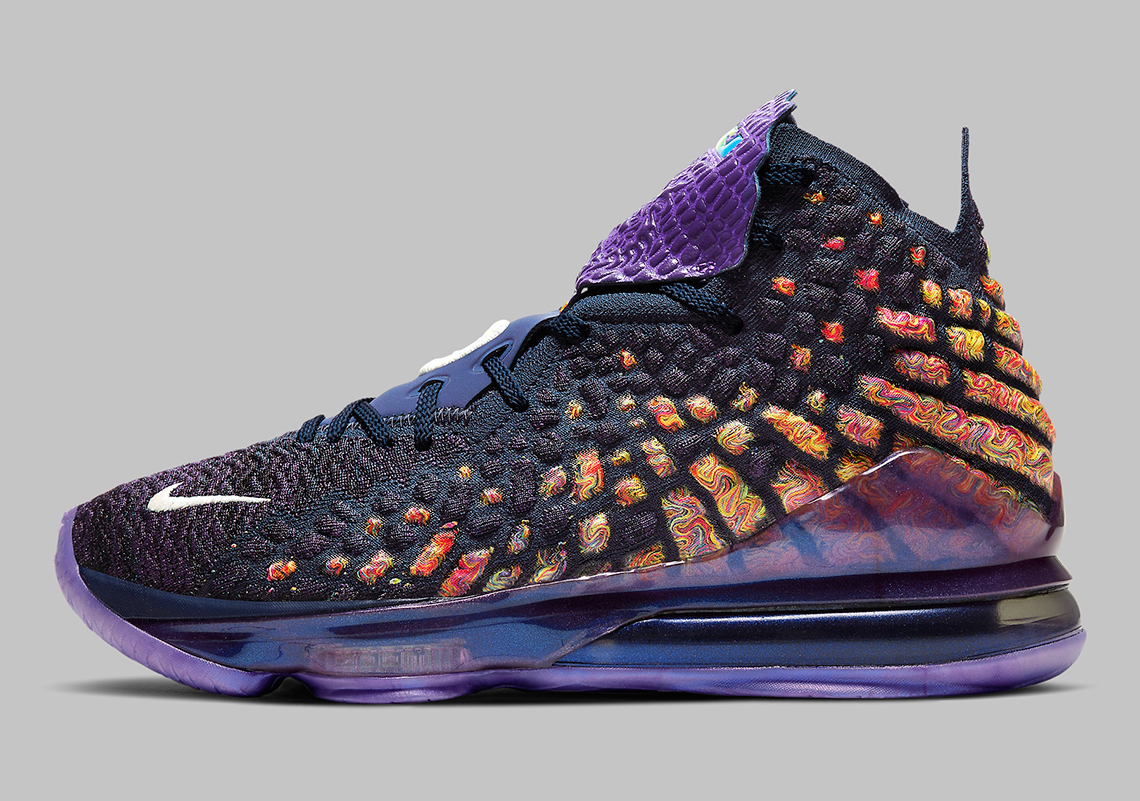 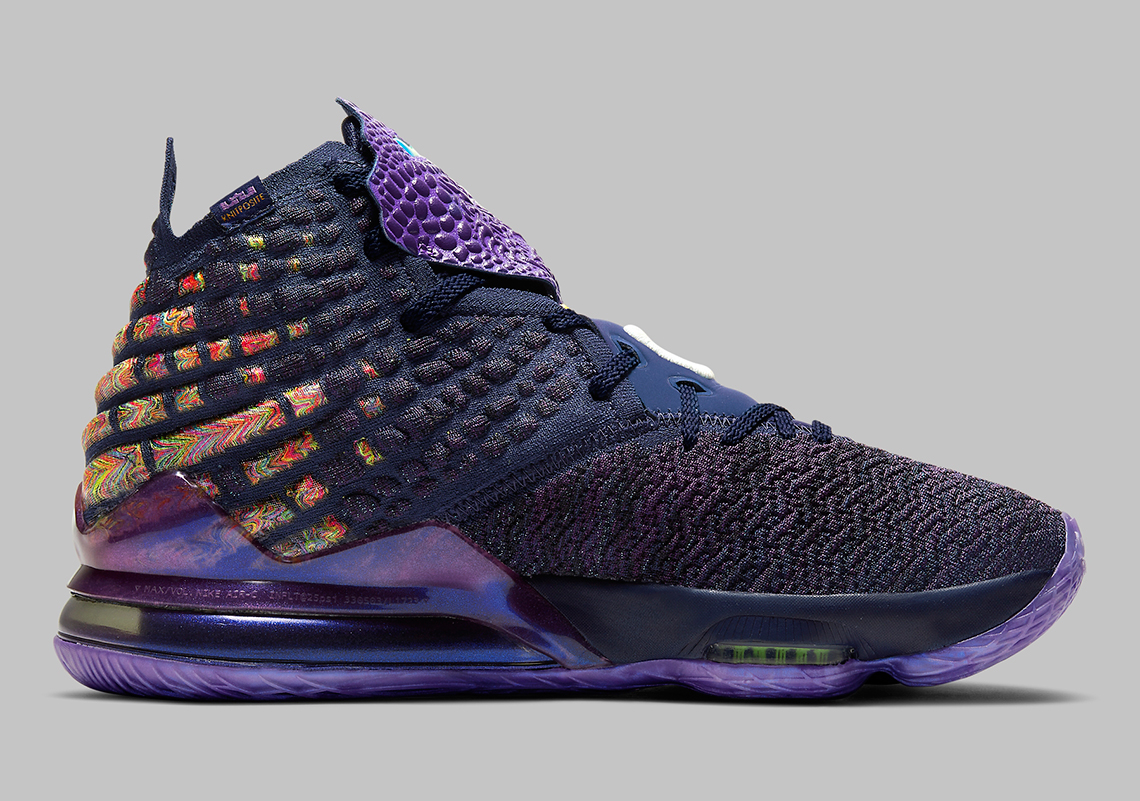 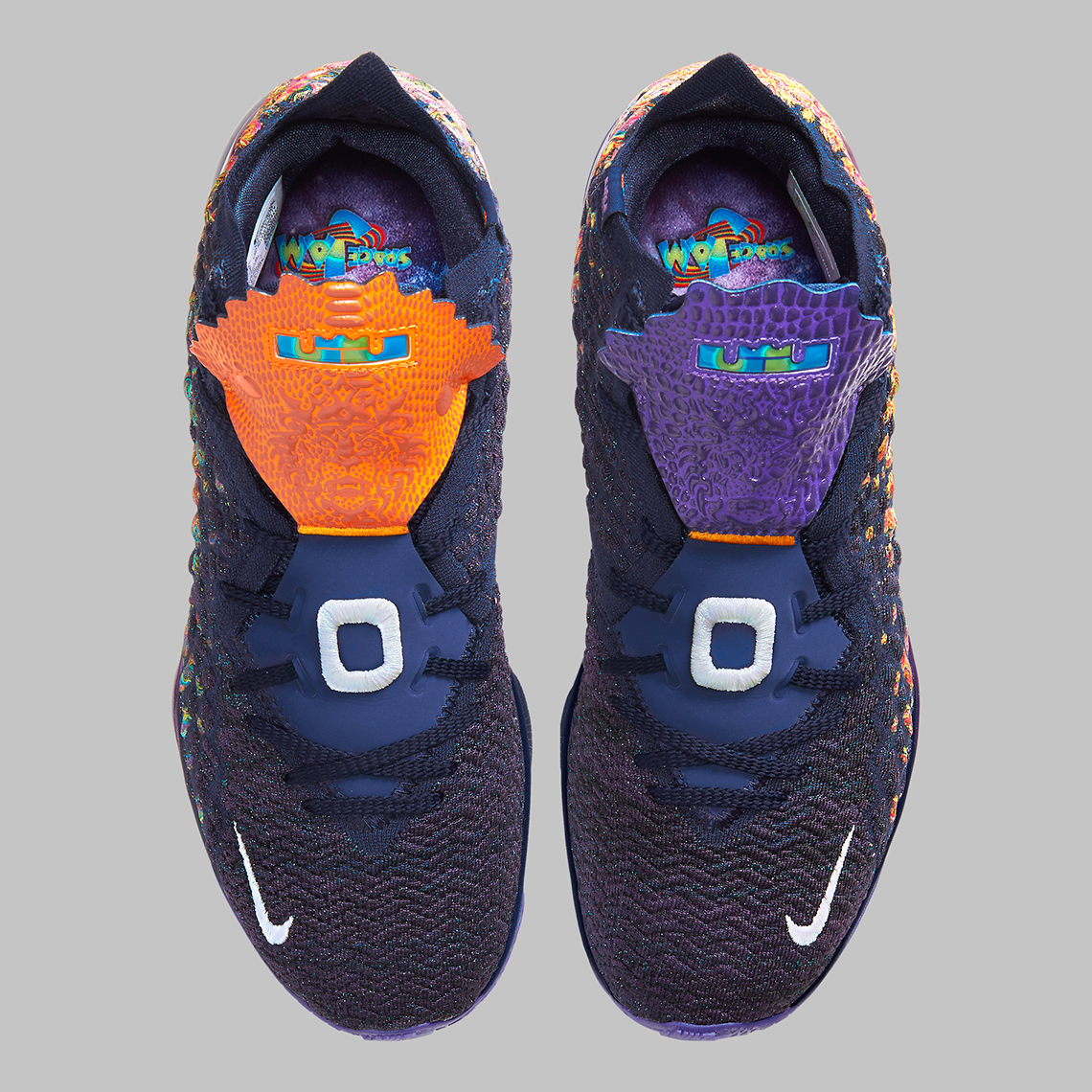 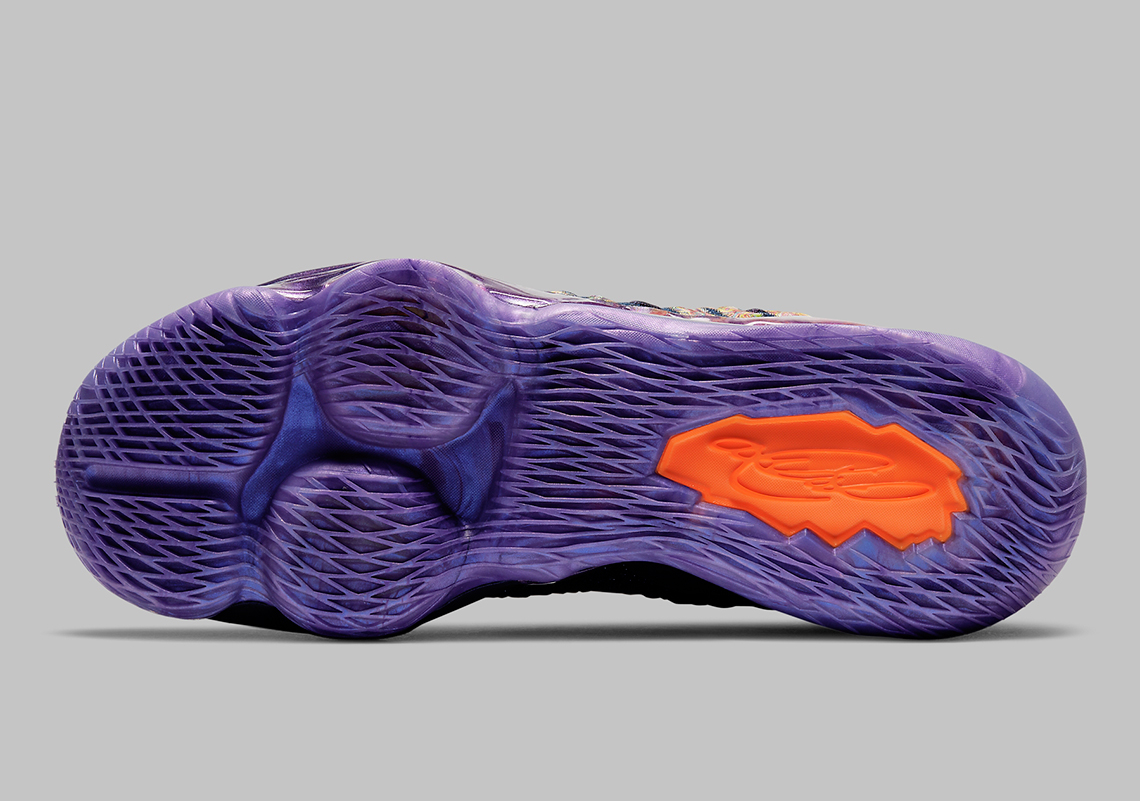 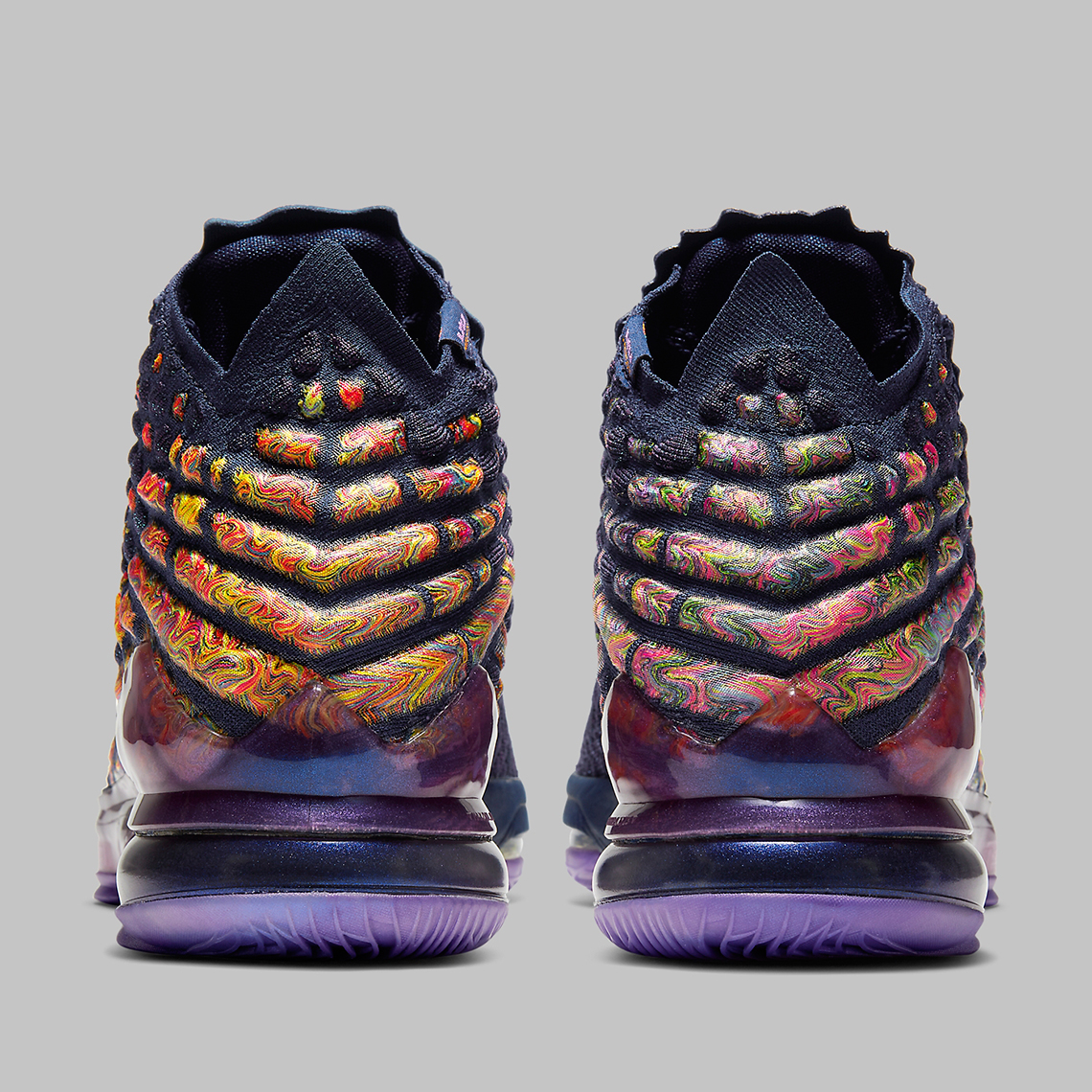 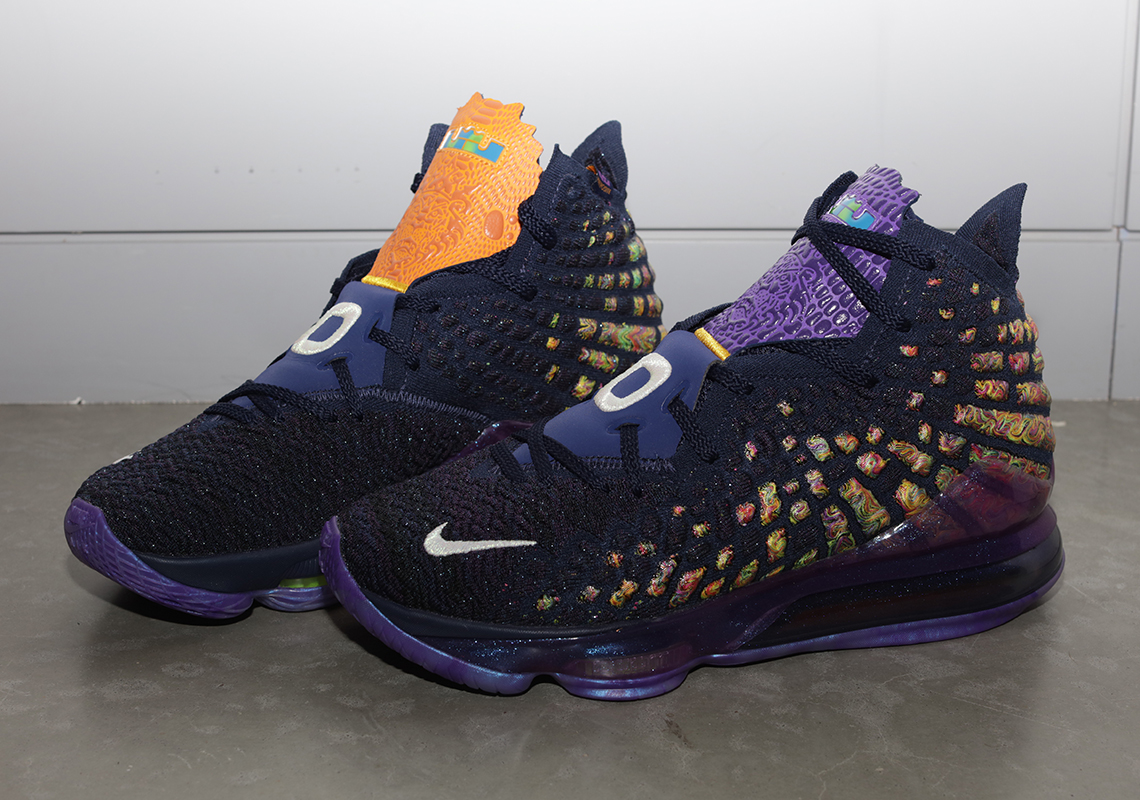 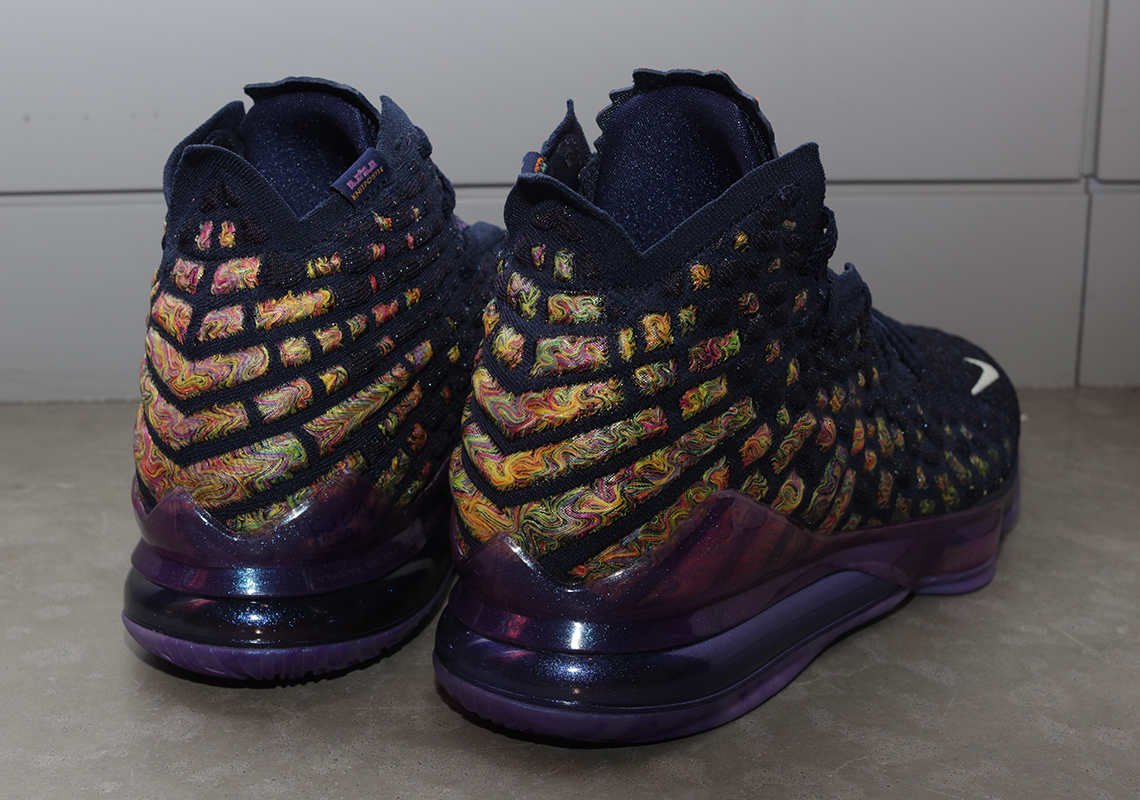 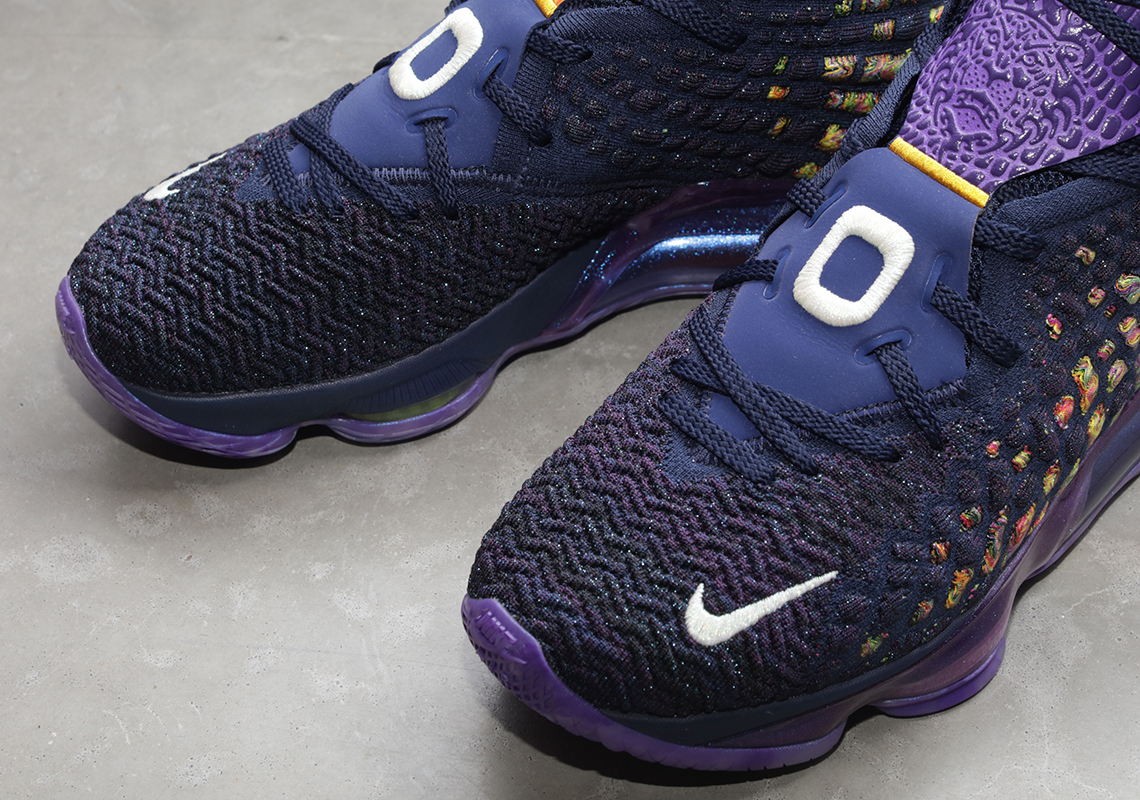 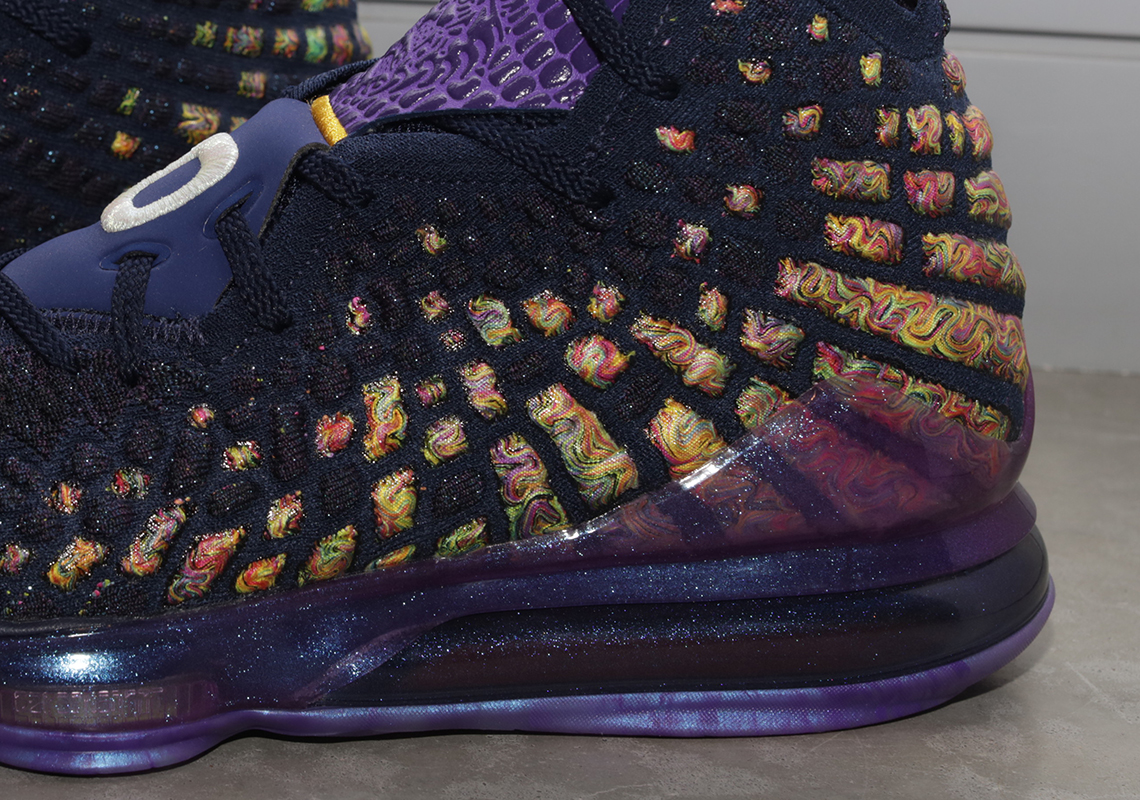 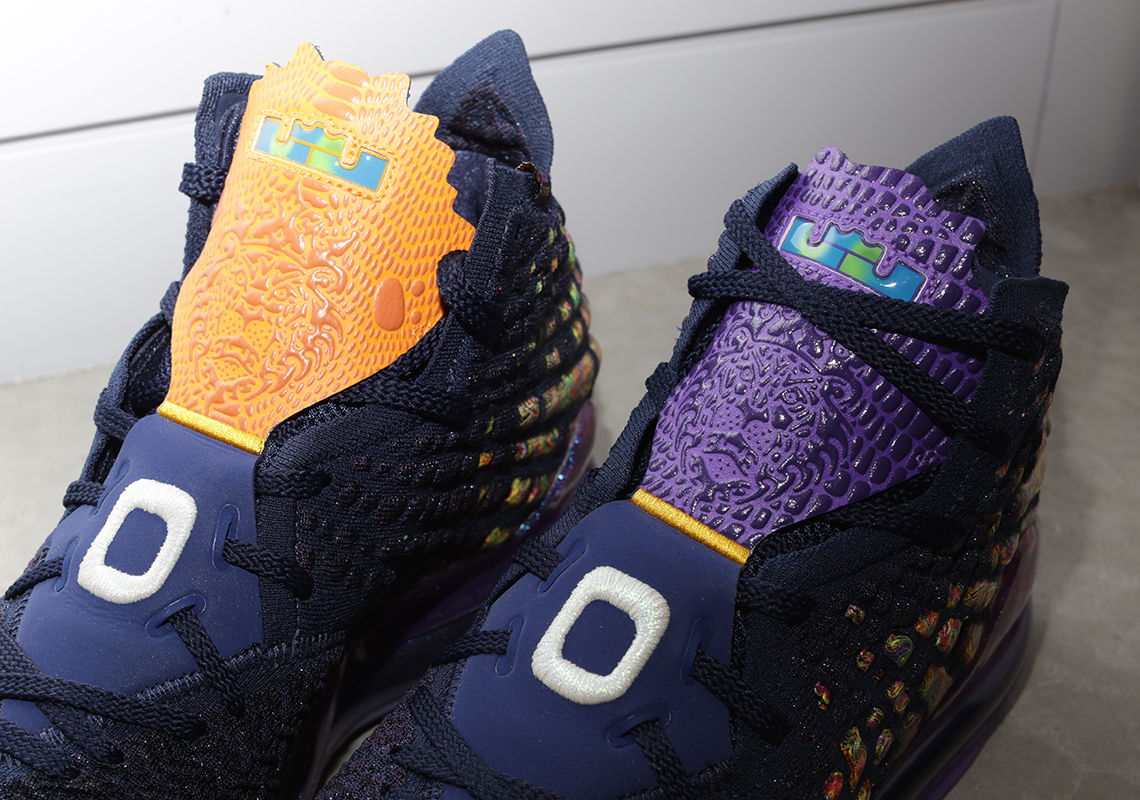 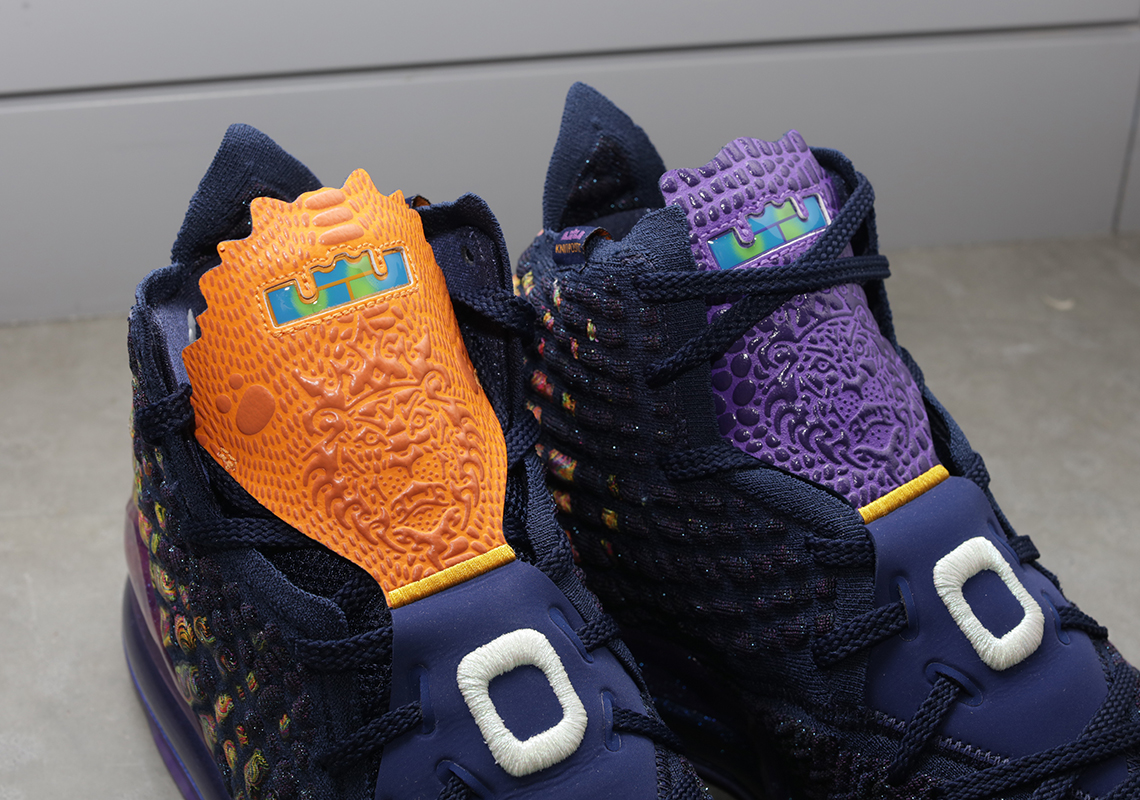